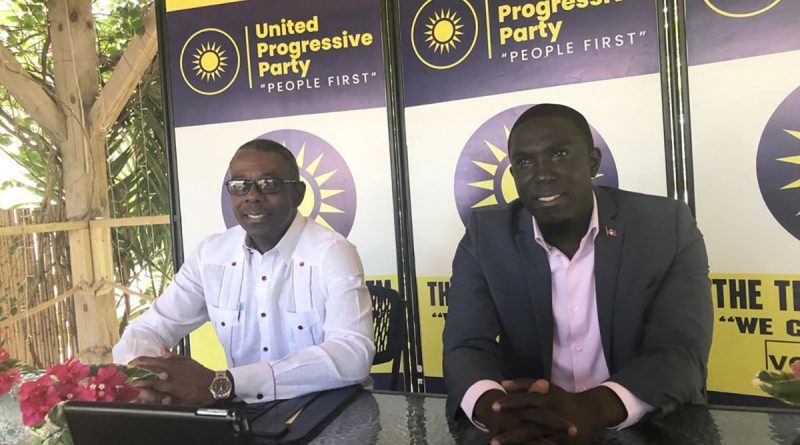 “Another victory for us….”  This is how Opposition Leader Jamale Pringle is describing the Government’s decision to adopt the United Progressive Party’s (UPP) plans to make work permits transferable within an industry.

In the March 9 edition of a local paper associated with Prime Minister Gaston Browne, a news article reports that “the government has made the long overdue and very progressive sterp of making work permits transferable between employers.”

The report adds that “… Browne confirmed on the weekend that “the costly process of reapplying for a work permit, regardless of the time remaining on the existing permit … will no longer hold, as policy changes have been made… .”

In its 2018 manifesto, the UPP promised the immigrant community that it would stop the current practice, which requires a fresh permit every time a worker changed employers.

Since the launch of its current campaign, the Party put that promise back on the table, with MP Pringle refreshing the idea at the Clare Hall Rally last month.

He explained, then, that a person who wished to leave a job for a better-paid opportunity in the industry for which he already held a work permit would be free to do so.

Pringle said it would be a good thing for the worker, financially, since he would he saving the money spent on another permit, and it would be good for the economy, as well, in terms of taxes collected on the worker’s higher income.

UPP Political Leader Harold Lovell has also spoken extensively on the plan, saying it is the right thing to do, especially in the hard economic times the country is going through right now.

Accordingly, Lovell says the Browne Administration’s adoption of the UPP’s policy “validates the soundness and vision of the Party’s leadership.  We know they are out of ideas, so it’s not surprising they’re looking to us for innovation.”

Pringle, meanwhile, says, “They’re welcome to cog our policies.  If it means benefit for the people, we are okay with it.  But everybody knows where the policy originated.” 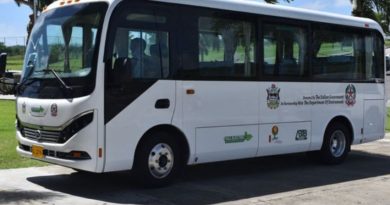 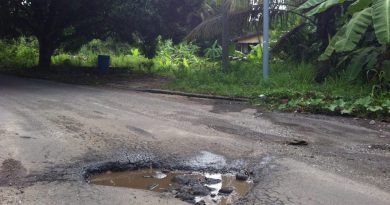 CABINET RELAXES SOME COVID -19 REGULATIONS, BUT EXTENDS THE STATE OF EMERGENCY FOR ANOTHER THREE MONTHS