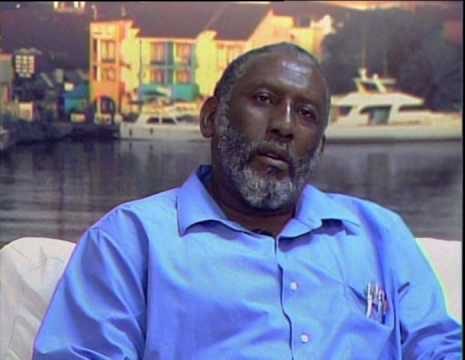 A post mortem examination on the body of Shanel Thomas was undertaken today, March 1, a Police source tells REAL News, despite reported attempts to circumvent that process.

In what he describes as an “unscrupulous attempt” to prevent the examination, the source claims that Health authorities were advised that Thomas – an escaped prisoner who was shot to death by officers in mid-February – was a COVID patient.

However, upon receiving Thomas’ recent medical history and learning that he had been determined to be negative before his death, the pathologist reportedly decided to proceed with the autopsy.

Over two weeks ago, attorney Leon Chaku Symister made a call for an inquiry to be held into Thomas’ death, which he identifies as “the eighth extra-judicial killing in eight years.”

According to the official report, Thomas was shot and killed when he was confronted by police officers two nights after his escape. They claimed that he had brandished a shiny object – which later turned out to be a knife.

However, a senior clergyman contradicted that report and alleged that Thomas was shot while on his phone, reportedly after having made arrangements to surrender himself to the law.

The police source says the escaped prisoner could have been shot in his legs, thereby disabling him, rather than fatally hit in the chest.

“It cannot be reasonable for the Police to shoot to death a man with a knife when he was not endangering the life of anyone,” the insider says.

Symister says the killing was “quite unfortunate,” and he surmises that the shooter must be “traumatized” while the family is “deeply saddened.”

What is required, he says, is a “full inquiry into the incident,” given that Antigua and Barbuda is a member of the Organization of American States (OAS) and the Inter-American Commission on Human Rights is a unit of that body.

In fact, he reminds the public, this country’s own Sir Clare Roberts served on the Commission that investigated such incidents in other places.

Therefore, Symister says, “a full, fair and impartial inquiry into this incident” must be conducted, since the country has a legal obligation to do so.

Symister notes that the offence of escaping lawful custody carries a penalty of one year’s further imprisonment.  Accordingly, he says, Thomas “did not deserve the death penalty.” 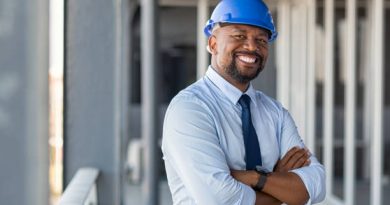