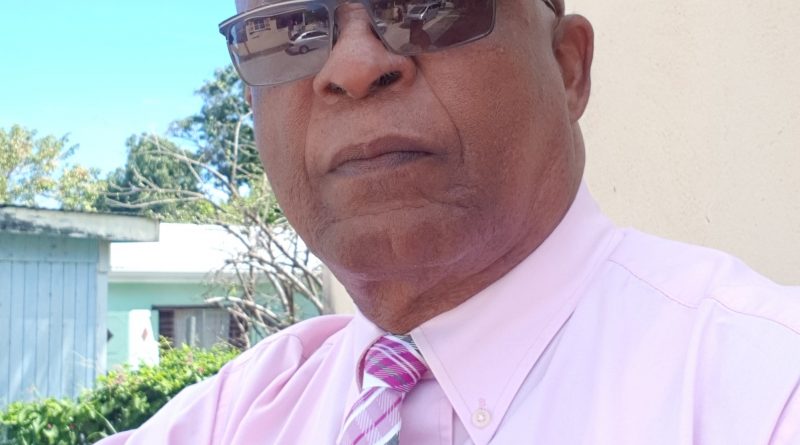 Almost seven years after charges of fraud were laid against him, Harry Josiah, former General Manager of the Antigua and Barbuda Transport Board, is getting his day in court to defend his name and reputation.

The case was expected to begin this morning, February 23, in the High Court, with Josiah being defended by attorney-at-law Dane Hamilton, QC.

Josiah was initially charged in March 2015 with 24 counts of fraud.  He appeared before Magistrate Conliffe Clarke and was placed on $100,000 bail.

The charges stem from an investigation into the Transport Board, where there were alleged irregularities in handling the affairs of the statutory body during Josiah’s tenure.

When the Police picked up the former general manager at his house, they confiscated furniture and also impounded a vehicle during a search. 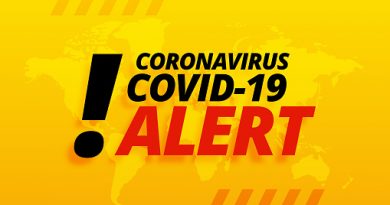 Source confirms a new outbreak at the Fiennes Institute; contract tracing is reportedly underway by Ministry of Health 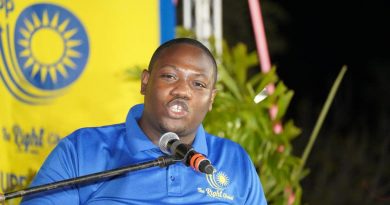