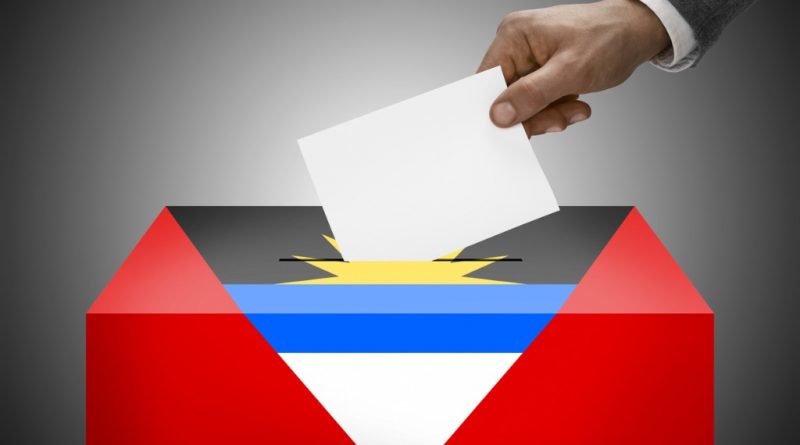 The United Progressive Party (UPP), yet again, is sounding a clarion call for Prime Minister Gaston Browne to call the elections.

Since 2021, Browne has been hinting that the general elections, constitutionally due in March 2023, would be called early. In fact, many residents had expected it to have been called late last year or early in 2022.

However, the Browne Administration’s failure to deliver on its many promises, including an improvement in the water situation, seems to be preventing the Prime Minister from naming the date.

But the Political Leader of the United Progressive Party (UPP), Harold Lovell, says his Party is more than ready to take over the reins of governance.

Lovell notes that the UPP has already shared many of its plans and programmes with the public and the people are anxious for their implementation. 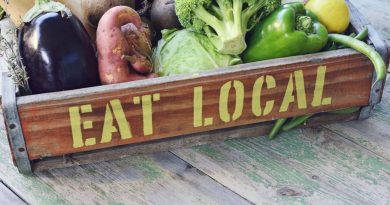 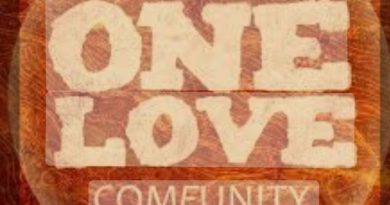