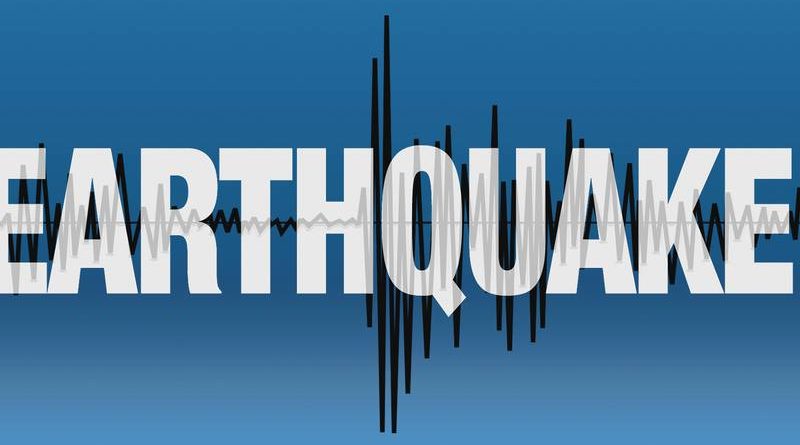 Residents in Antigua and Barbuda were jolted from their sleep in the early hours of Tuesday, February 15, after a 5.2 magnitude earthquake shook the country.

It reportedly occurred at about 4:03 a.m. and was located about 31 miles southeast of Freetown.  The depth of the quake measured 29.5 miles.

Forecasters are describing the quake as moderate, since there are no reports of damage or injuries.

One woman says she felt her bed moving during the passage of the quake, which lasted less than 10 seconds.   Another one says she was awakened by the quake but went back to sleep since nothing was falling from her closet or dressing table.

Antigua and Barbuda lies in an earthquake zone, and, since last year, has been experiencing frequent tremors, although they have not been serious.

The quake was also felt in Guadeloupe, about 24 miles northeast of Anse-Bertrand, and 57 miles east of Lookout in Montserrat.  Some residents of Dominica also report feeling the shake.

The National Office of Disaster Services (NODS) has been conducting tsunami drills to prepare residents for a major earthquake that could cause such an event.

No sign of foul play in the sudden death of Perry Bay man, Police say; post-mortem exam will determine cause

Parade route for opening of Carnival 2022 is the same, says Traffic Head, and drivers are urged to respect no-parking signs 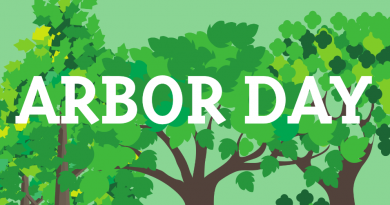