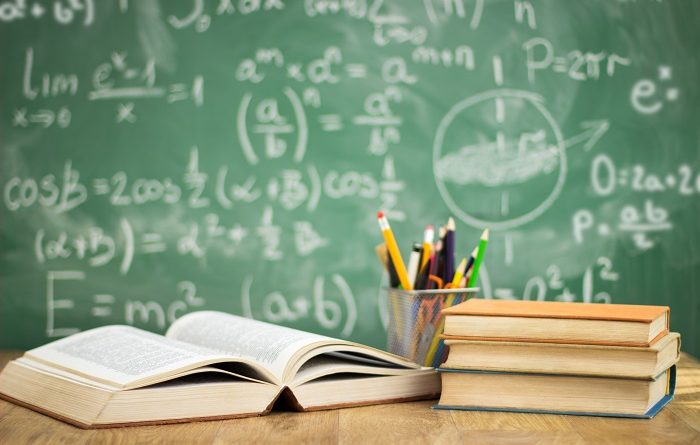 The Browne Administration says it has begun to consolidate post-secondary and tertiary education institutions across the country.

On Friday, February 11, during the 2022 Budget Debate, Education Minister Daryll Matthew told Parliament the aim is to create a school of technology, hospitality and training; a school of business; and a school of engineering.

According to the Minister, the consolidation will see students who are enrolled in a specific school travelling to other campuses for classes.  He stresses the importance of scheduling in the process to ensure that students are not inconvenienced.

Matthew says the concept is no different from any university anywhere in the world, where there are several schools that are not located on the same physical compound.

He says the planned merger of the post-secondary institutions is expected to prove beneficial in several ways.  “Chief among them, it stops institutions from competing with each other for human talent and allows for standardized tuition,” he says.

Minister Matthew believes that no post-secondary institution should be higher priced than the University of the West Indies, but notes that there are already institutions here that cost more to attend.

There are some who will say it takes money to run a college, Matthew says, but “we cannot price our people out of education.”

Further, he says, we cannot continue to use the lack of money as an excuse for our people not to get education.

The recommendation for the consolidation of post-secondary and tertiary institutions was contained in a 2006 report compiled during the tenure of the United Progressive Party.

It suggested creating one institution, managed by a central authority that is mandated to deliver training in the manner that is required.

The parent of a UWI Five Islands student tells REAL News that Education Minister Matthew “is late bad.  Juno Samuel told us this 10 years ago,” she says. 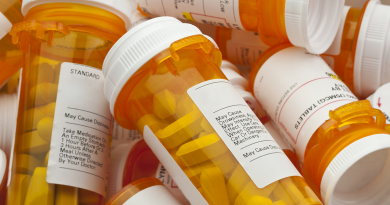 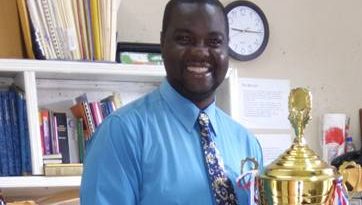 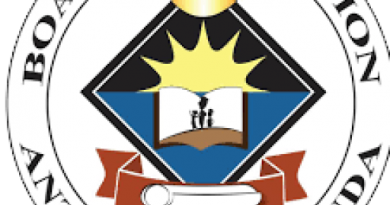