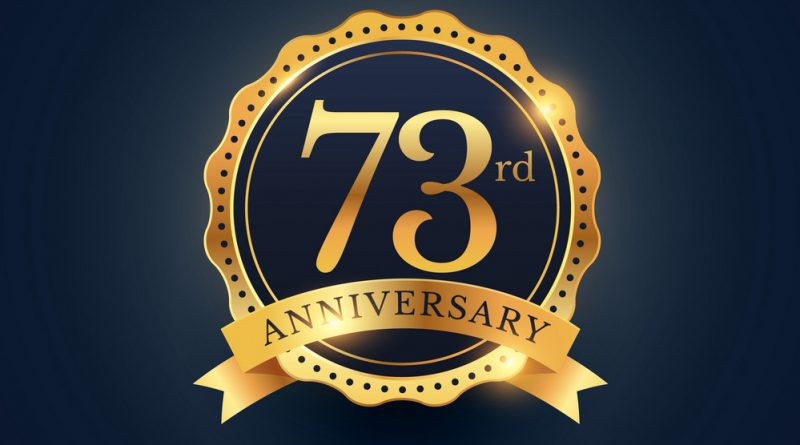 Antigua and Barbuda marked the celebration of India’s 73rd anniversary as a republic today.

Here, Dr. K.J. Srinivasa (sree-nee-vah-sah), India’s High Commissioner to this country, explains the difference between his nation’s day of independence and its attainment of republic status.

The High Commissioner reports that the President of India hoisted the national flag this morning, and that was followed by a military parade.

And although the celebrations have been scaled down because of the COVID 19 pandemic, there would be displays of cultural pageants that display the rich culture and traditions of India, he says.

Today would also have seen 128 Indian Nationals honoured for services to their nation.

Meanwhile, India’s Honorary Consul to Antigua & Barbuda, Vijay S. Tewani, explains some of the benefits this country has enjoyed since a relationship between the two nations began in 1981.

Three attempted break-ins at downtown stores fail, while intruder is successful in entering one and stealing cash 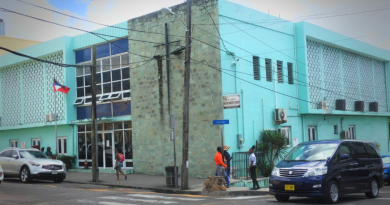 Yet another break-in at High Street location of Magistrate’s Court; security reportedly removed due to humid conditions