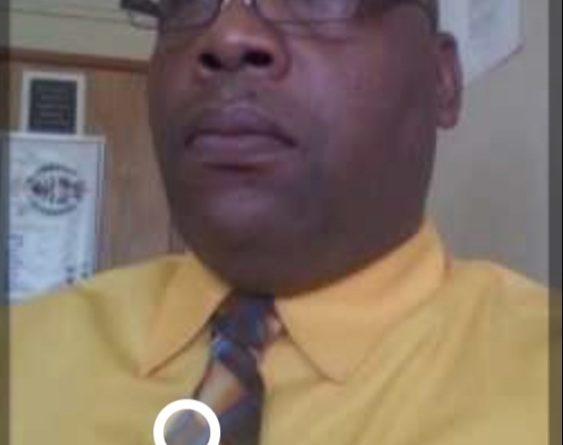 As activities wind down to mark the international observation of 16 Days of Activism Against Domestic Violence, Acting Assistant Superintendent of Police (ASP) Frankie Thomas, who is also a member of the police’s Strategic Communications Department (Stratcom) says that the police will continue to work along with their various partners to protect individuals from situations of abuse.

Thomas says that removing persons from the direct threat, acts as a buffer to prevent a more serious escalation and even death.

He says that the police’s foremost mandate is to prevent crimes, adding that gender-based violence oftentimes result in offences of wounding and even murder.

Thomas says that once the police are notified of any domestic situation it is their duty to respond with haste in order to quell that situation and remove the aggressor from the premises.

According to Thomas, officers recently underwent training in order to better deal with issues of abuse, especially domestic violence.

He says that Commissioner of Police Atlee Rodney is looking at a mandate of providing training to officers to deal with these situations, by working along with stakeholders in order to eliminate instances of violence against women. 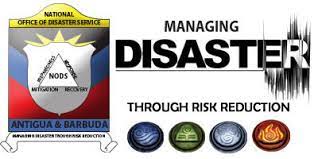 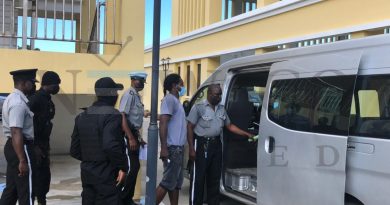 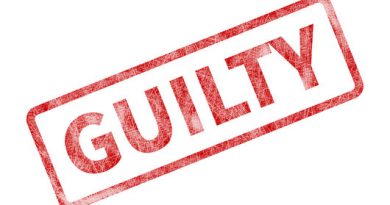