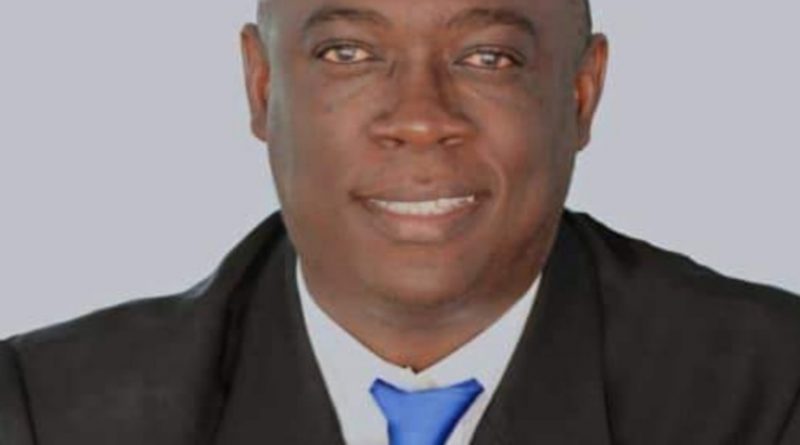 The picket over the stalled opening of the Glanvilles Polyclinic is still set for this morning, December 7, according to the Alex Browne, the organizer.

In spite of Government’s promise that the clinic will be opened early next year, Browne, the United Progressive Party (UPP) Candidate for St. Phillips North, is calling on persons to support today’s protest.

After being handed over a year ago, Browne says it borders on th ridiculous that the clinic is not yet opened.

Browne is skeptical of the promise to open in the new year, and says the Government is only trying to play catch-up.

The UPP Candidate expresses delight, however, that his planned action has caused some stir among the Gaston Browne Administration, spurring it to open the health center.

He says the excuse proffered by the Minister of Health and the Prime Minister – of not having the adequate human resource capacity to man the centre – is not sufficient.

Browne is asking what has become of the health workers who operated in the old facility.

Browne suggests that the Government could have opened he clinic on a small scale to prevent persons – especially the elderly – from having to travel far distances for services. 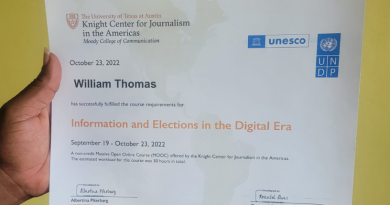 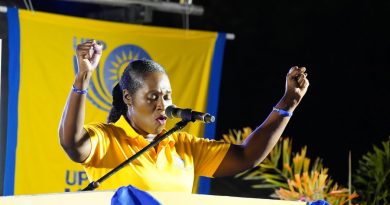 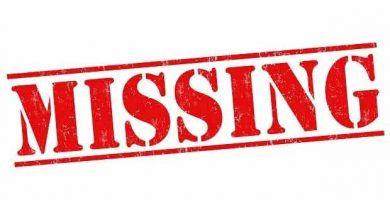