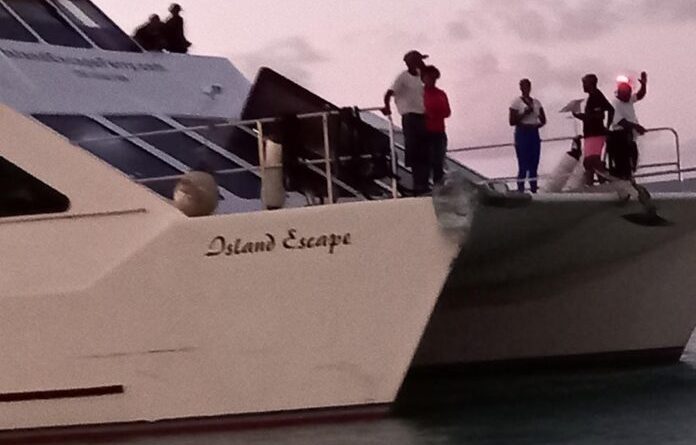 An incident involving a ferry and cruise ship could possibly prompt a review of marine traffic in the St. John’s Habour in order to prevent a recurrence of the mishap.

A collision occured between the Island Escape Ferry and the Aida Luna, a cruise ship that was docked here, on Monday, December 6.

Reports say the ferry was returning from its daily trip to Barbuda when it lost power and drifted into the hull of the cruise ship shortly before 7 p.m.

While there were no reports of injuries resulting from the collision, the ship sustained superficial damage with greater damage bring sustained by the smaller vessel.

Port Manager Darwin Telemaque has confirmed that an investigation will be launched into the incident by the Antigua and Barbuda Department of Marine Services and Merchant Shipping, media reports say.

A report will then be submitted to the Antigua and Barbuda Port Authority with any necessary recommendations. 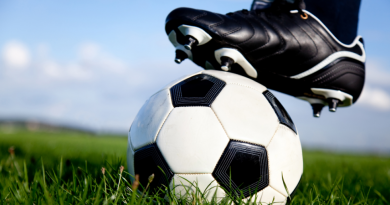