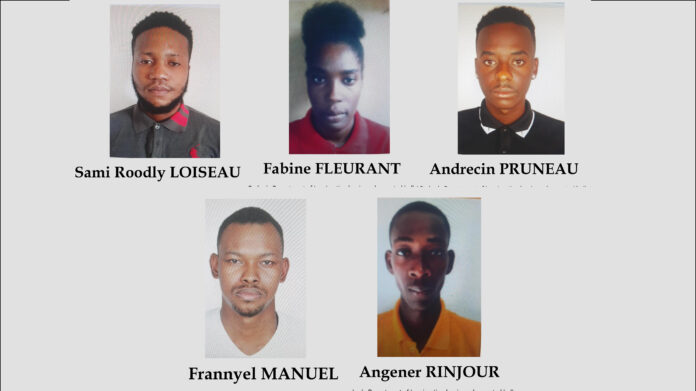 Nearly two weeks after five Haitian nationals escaped from the Immigration Department’s Detention Centre, insiders say no disciplinary action has been taken against the officers in charge or on duty, and they are calling it a clear case of discrimination.

On May 27, REAL News Correspondent George Wehner broke the news that these five detainees had escaped detention; and, to date, they have not been found on island.

Sources tell our Newsroom that the Haitians – who had been held for three or fours days at the time – apparently escaped their locked quarters through an unbarred sliding window.

Reportedly, on the night in question, only one officer – out of four –turned up for the midnight-to-8 a.m. shift. Sources claim the woman telephoned her supervisor and informed him of the situation, but no back-up was provided – leaving her alone on duty to guard all the Haitians.

Aggrieved officers tell REAL News that the absence of discipline is in marked contrast to a 2020 situation when a single detainee escaped. In that instance, they say, the escapee was found the following day.

Despite the recapture, the staff say, the four Immigration Officers on duty, as well as the supervisor – who was not present at the time –were immediately suspended for six weeks and put on half-pay.

Further, they say, the supervisor (whom they did not wish to identify) was demoted to a line-staff position and one of his subordinates assumed the senior position.

The staff it is now ironic that this supervisor was in charge when the Haitians disappeared two weeks ago and no penalties have been imposed.

They say the supervisor ought to have been held accountable, since he was not only responsible for the four-person shift, but has a government vehicle with which to execute his duties.

The staff say the discrimination is “blatant,” and allege that no suspension or salary-cut has been meted out because the man enjoys “bag-carrier” and “blue-eyed boy” status with the head of the Department.

They tell REAL News they are calling on Prime Minister Gaston Browne to end the “unfair treatment and the bias,” since appeals to Immigration Minister E.P. Chet Greene appear not to have been heard. 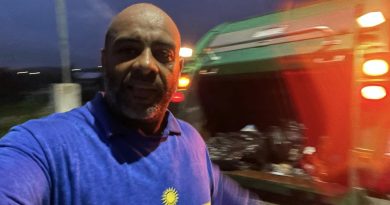 DeFreitas rolls up his sleeves and collects garbage left by Government, showing what ‘representation looks like’