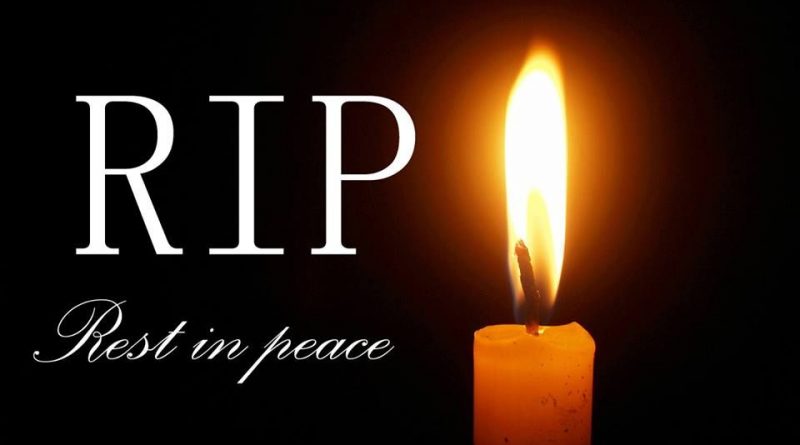 The Antigua and Barbuda Customs and Excise Division has issued a statement on the murder of another one of its officers.

The Division says it confirms with a “sad and heavy heart” the tragic death of Zorina Benjamin, who was said to be a colleague and friend.

According to the Division, “Officer Benjamin was a committed and dedicated member of our team for the past 11 years.”

Benjamin was said to have had a warm and gracious smile and friendly personality, and left a lasting impression on everyone with whom she came in contact.

“This has been a tough and bitter season for all of us,” the press release states.

It was only weeks ago, on Friday, October 15, that another female Customs officer, 52-year-old Margaret “Maggie” Harris, was found dead in the Wireless Road area.

The Division says it was left reeling at the shocking news of her demise.

Meanwhile, it says it welcomes the news that a suspect is in police custody assisting with investigations into Benjamin’s slaying.

The Division claims that the suspect is due to be charged today, and that the “police have also confirmed that the homicide, based on their investigations so far, was purely a domestic matter and not related to any Customs matter.”

In the meantime, it continues to pray for Benjamin’s family and friends who are dealing with the painful circumstances of her untimely death, the Division says. 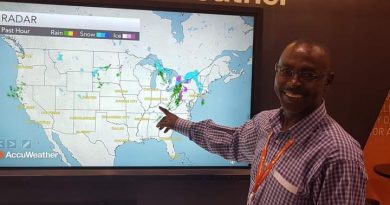 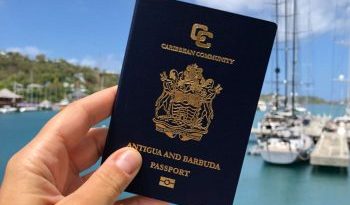 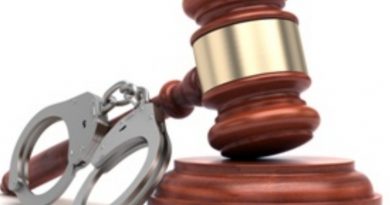