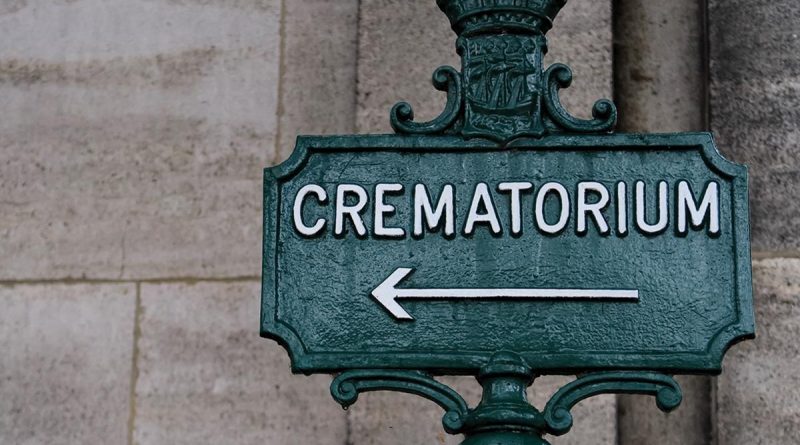 Alister Thomas, the United Progressive Party Candidate for St. John’s City West, is highly critical of the Government’s plans to operate a crematorium, as part of plans for a new public cemetery at Tomlinson’s.

REAL News was reliably informed that the proprietor of a local funeral parlour had appplied to the Cabinet for permission to add such a facility to their existing business operations; however, reports say, the request was not considered.

Subsequently, Minister of Health Sir Molwyn Joseph announced that the Government would be constructing a crematorium of its own.

Thomas describes that move as covetous and selfish.

Instead of the Government offering concessions to an existing funeral home and enabling it to open a crematorium, it appears that the Government plans on using the pandemic to make money, Thomas says.

In fact, the Browne Administration  wants to get involved in every industry in Antigua and Barbuda, the UPP Candidate says.

The planned new cemetery continues to attract criticism, meanwhile, since the next move, reportedly, is to fence the acreage.  Several critics see that as a fast-cash opportunity, however, and point out that fencing typically is the last part of a construction project. 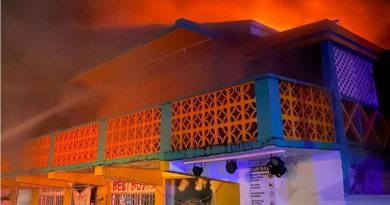 Newgate Street fire moves fast and consumes contents of one business, while two others are untouched 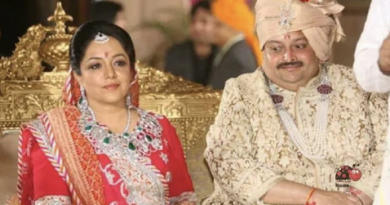 India inquires into Antigua and Barbuda citizenship of Priti Choksi, while residents say charges against her are pay-back

Convicted rapist sentenced to 13 years in prison for assault on teen whose personality has since changed, mother says