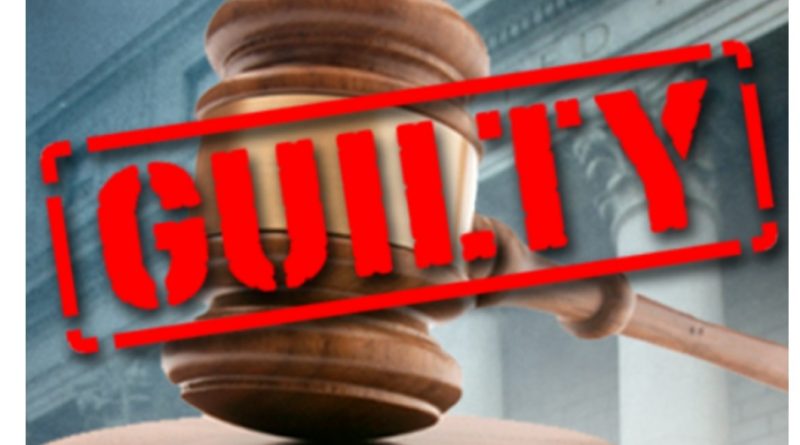 The woman who accused a police officer of arresting her because she rejected his advances has publicly admitted that she lied about the incident.

In a video that went viral, Melissa Benjamin was captured behaving badly and loudly accusing the lawman who had held her because she was refusing to be taken into custody.

Benjamin was subsequently arrested and slapped with several charges to which she pleaded not guilty.

But following her Thursday, October 21, trial – which began and ended the same day – she was found guilty of committing the offences by Chief Magistrate Joanne Walsh.

Walsh made the woman apologize to the officer via social media –

the same forum in which she had made the untruthful allegations.

Admitting that she is guilty of all the charges, this is what Benjamin has to say:

In addition to the public apology, Benjamin was fined a total of $1,600 for all the charges, including resisting arrest and disorderly conduct.

The court has given her until December 30 to pay the fine, or she will be imprisoned for six months.

Reportedly, the accused policeman was moved to tears after Benjamin confessed that she had lied.

But prior to her admission, the officer, himself, testified that Benjamin had apologized to him for lying.  This took place at the station after the incident, he said, and he had recorded the apology in his official notebook, which was presented to the Court.

An independent civilian also gave evidence that the officer warned Benjamin three times to put her mask on correctly, since it was under her chin.

He says the woman refused, telling the officer that other persons in a nearby barbershop were not wearing their masks correctly, either.

When the lawman asked for her name and address, Benjamin refused to comply and walked away – at which time the officer told her that she was going to be arrested, the witness said.

This was when she began to make a scene, which was caught on camera at that stage.

REAL News was told that, because of the incident, the officer was transferred to duties at Her Majesty’s Prison. 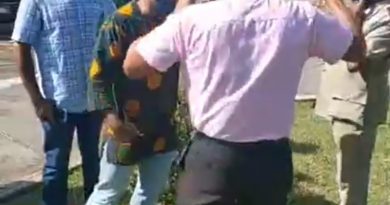 Lewis is not suprised by senior officer’s conduct, while Browne decries policeman’s agression toward peaceful picketers 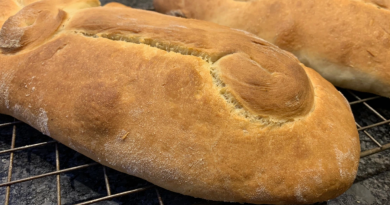