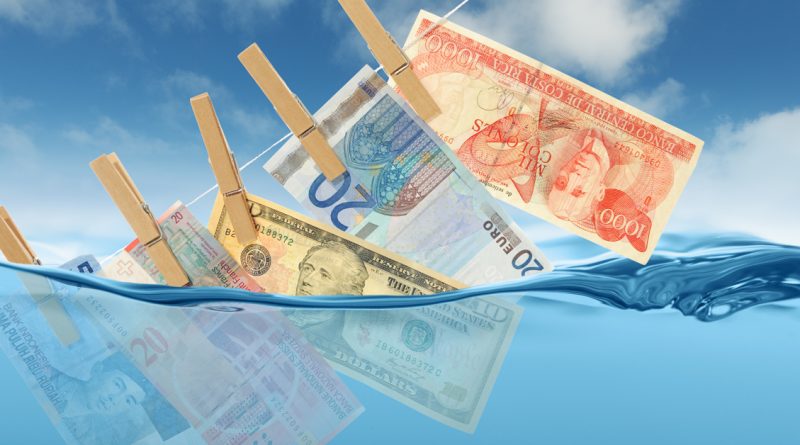 Although not named, an Antiguan bank has been identified in a bribery scheme involving South American nationals.

Reports from the United States Department of Justice indicate that a Federal grand jury in the Southern District of Florida has indicted five men – three Colombians and two Venezuelans – in the illegal operation.  A copy of the indictment was unsealed in the past several hours.

It is alleged that they laundered bribe money that was obtained through inflated contracts for food and medicine intended for the people of Venezuela.

According to the indictment, sometime in July 2015 and up until  2020, these men conspired with others to launder the proceeds of the bribery scheme via bank accounts in Antigua, the United Arab Emirates, and elsewhere to, and through, accounts in the United States.

The indictment further alleges that the “defendants and their co-conspirators knowingly inflated the costs of the contracts to pay the bribes and unjustly enrich themselves.”

Further allegations linked him to another scheme in which gold allegedly was removed from Venezuela and transported to Turkey.

Saab Moran was extradited to the United States, from the Cape Verde Islands, last week and appeared in Federal Court this past Monday. 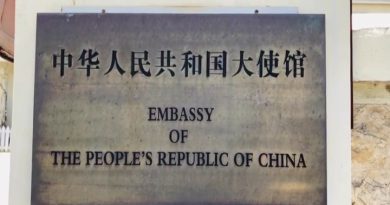 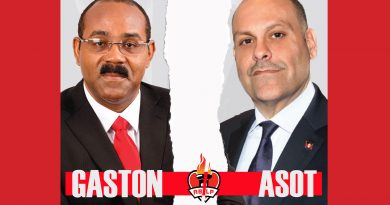 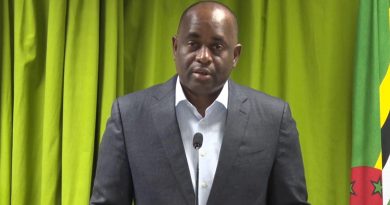