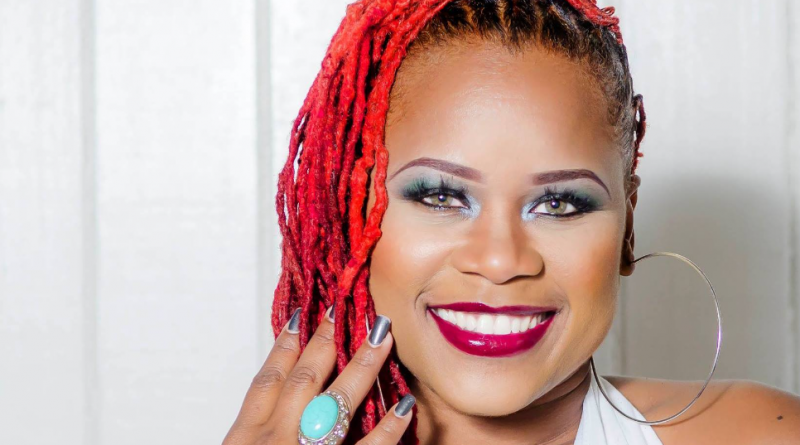 According to a road-observation study, just over 50 percent of drivers and just over 40 percent of passengers are complying with the country’s seat belt law.

The study, conducted in 2021, revealed that only 51% of all drivers and 41% of front-seat passengers are observing the legislation, which was designed to save lives and reduce injuries in the event of accidents.

In response, the Government launched a socially inclusive Road Safety Awareness Communications Strategy dubbed “Mission Safe Roads for All.”  Officials claim it has been successful, with officers allegedly being out in their numbers on the roadways.

The inaugural seat-belt campaign – with the slogan “No matter How far, Buckle Up!” – recently featured a new addition: a musical jingle aimed at boosting compliance.

In a “historic road-safety initiative,” the Ministry of Public Works’ Project Implementation Management Unit has collaborated with the reigning Groovy and Jumpy Soca Monarchs – Claudette “CP” Peters and Lyricks Man – to produce a music jingle as a public-education strategy.

The jingle will be aired on radio, television and on social media, promoting the fact that seat belts are the single most effective means of reducing fatalities and serious injuries to vehicle occupants.

The PIMU says the involvement of the two soca artistes is a welcome component at a time when drivers between the ages of 18-35 years are most at risk.

According to officials, the campaign encourages drivers and passengers to buckle up on every trip.  Its objective is for the country to achieve 100% seat-belt user compliance by 2030, in accordance with the United Nations Global Road Safety Target.

Officials promise that “the implementation of the seat belt campaign will feature various impactful activities and actions over the next four months.” 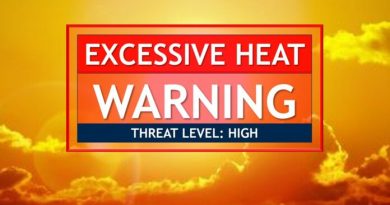 DeFreitas says MP Greene is a poor example of a representative, after Dow Hill incident, and should resign 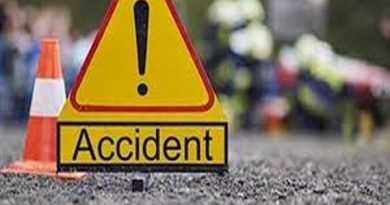 Traffic Head says 20 accidents recorded between Friday and Monday, but it is unlikely that all collisions were reported