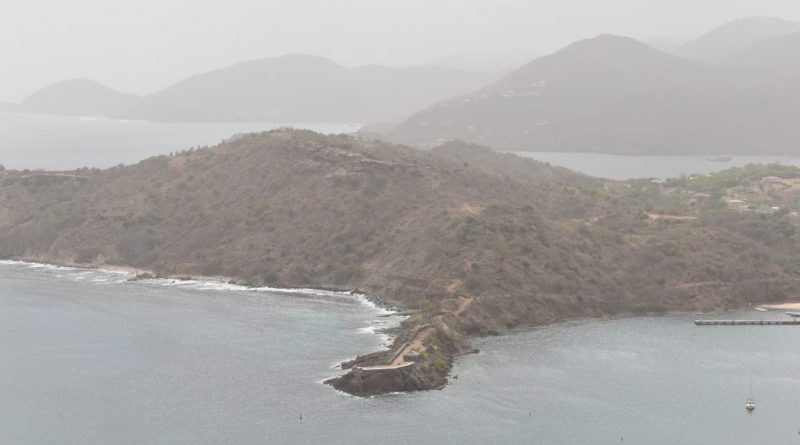 Persons with respiratory medical conditions, including asthma, are breathing a sigh of relief that the air quality across Antigua and Barbuda should return to normal this week.

This past weekend, and even the weekend prior, certain areas of the island were extremely foggy, and meteorologist Dale Destin said this was due to a fresh surge of Saharan Dust.

The phenomenon was felt across the island since last Thursday (October 7) and impacted the Air Quality Index to moderate levels, resulting in a bulletin being issued.

Destin says that the air quality should have been impacted only until yesterday (Sunday, October 10).

MET officials had indicated that the air quality was acceptable; however, there were warnings of a moderate health concern for a very small number of people who are unusually sensitive to air pollution.

One woman tells REAL News that, for the past two weekends, when she looked toward the horizon on the eastern side of the island it appeared to be very foggy.  She says, at first, she thought it was rainfall heading to her area, but after about half an hour and no rain she knew it was something else.

She says it is the first time she has seen the dust so thick across the island, and she is hoping that the upcoming weekend will not see a repeat of the past two.

The woman, whose son is asthmatic, says the dust did not affect her child that much, since she curtailed his outdoor activities.

Active children and adults, and people with respiratory disease, such as asthma, were asked to limit prolonged outdoor exertion. 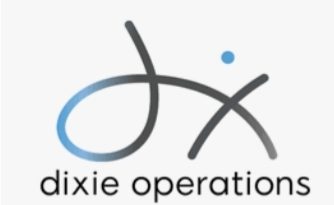 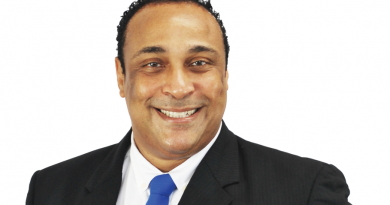 Bird says his efforts in Rural East were outdone by money; but he is investigating circumstances that could lead to legal action 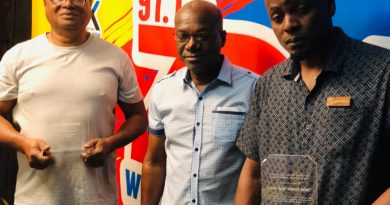