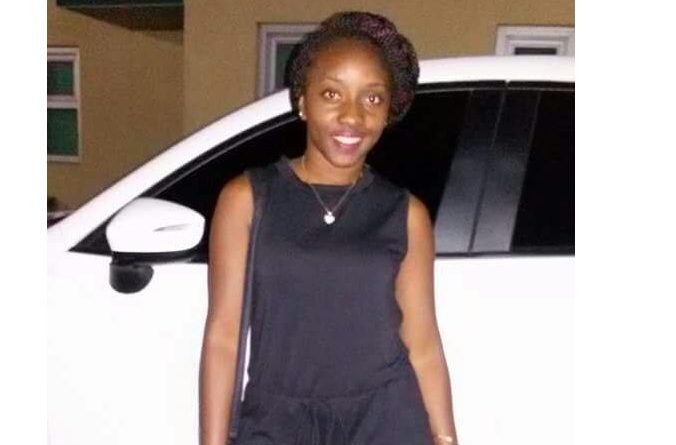 The police will now focus their attention on the North Sound pond as items belonging to missing woman, Vincia James have been discovered.

James is presumed dead and her ex-boyfriend, Mikhail Gomes of Piggotts was charged with her murder.

However, on Thursday (October 7) the police got a breakthrough in the case when James’ bag was fished from the pond.

Reports are that a man had gone fishing when, instead of fish, he reeled in a purse belonging to James, and which contained her identification cards and documents, among other items.

Police are refuting media reports, however, that skeletal remains were also found.

A source tells Real News that it is likely that the lawmen would have to drain the pond as part of their investigations in order to find any human remains.

According to the source, surrounding areas would also become the focus of attention for the police, as they seek to solve this four-year-old mystery and bring some closure to James’ family.

The police have conducted a number of searches for the New Winthorpes woman at various other locations across the island, but without success.

Following her disappearance, about four weeks after, Gomes was arrested and charged with her murder, although her body had not been found.

Gomes, who was on remand for the offence, was granted bail in the High Court last year due to issues related to the pandemic. 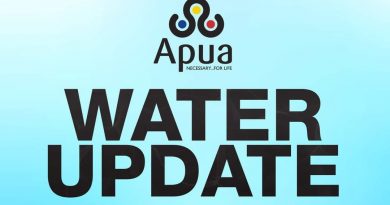 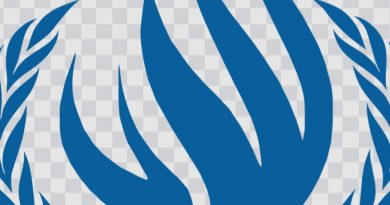