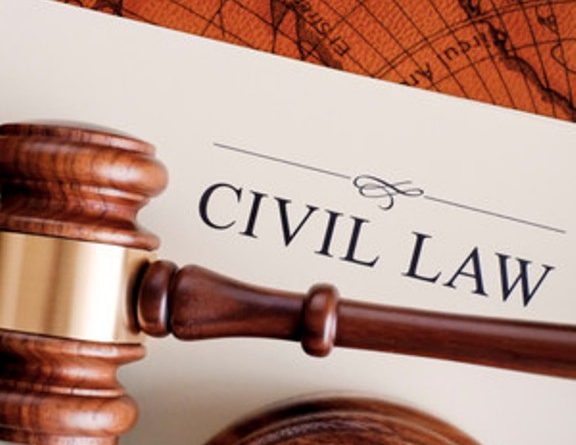 Social activist Mary John is not satisfied with the outcome of a case in which the man accused of assaulting her walked away only with a $500 fine, and so she will be taking the matter further.

An altercation between John and the man, Patrick Laurent, took place on March 18 and was captured by a video camera mounted at the location.

John contends that the matter was not treated seriously by the presiding magistrate, who, she claims, giggled during the part of the video where Laurent drops his trousers and bares his behind.

Further, she alleges that, during the hearing on April 19, the Police prosecutor gave “two highly inaccurate statements which completely changed the dynamics of [her] case” and “mitigated on behalf of the defendant.”

At the time of the confrontation, John was filming the collection of garbage at the Everyday Service Station by Laurent and the driver of a truck.  She says the garbage was loose and flying around, and she intended to use the footage to make a case with the business owners.

The victim says she had been diagnosed with flexor tendonitis by way of ultrasound in December 2020, and that a medical report on her condition was submitted to the officer investigating the case.

However, she says the prosecutor failed to report to the court that, “as a result of the defendant’s vicious act of grabbing [her] left hand and pulling [her],” she was forced to take a steroid injection – for a second time – in that damaged hand, which “has been in a splint ever since.”

Accordingly, “the minimal fine of $500 does not cover costs incurred” nor the pain and suffering that John says she is going through.  And, to top it off, she says, “The Court said compensation for battery is entirely up to me re: a civil lawsuit.”

John tells REAL News that she will be proceeding accordingly, since “sugery is in the pipeline on my left hand.” 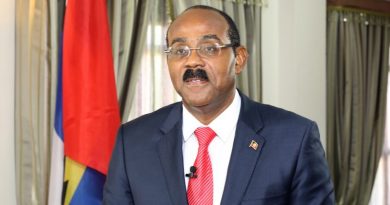 Health officials directed to stock up on vaccine for monkeypox since it is only a matter of time before it shows up here, PM says 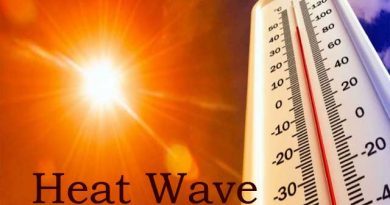 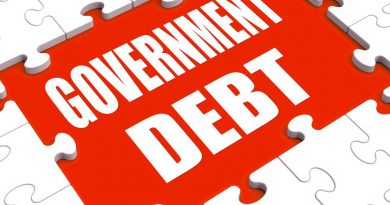