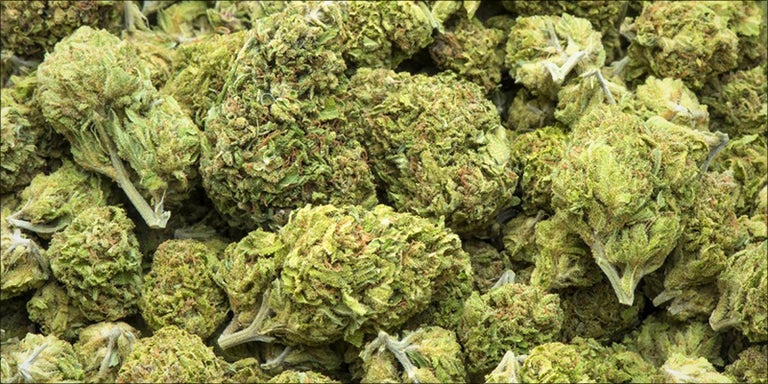 Police continue to probe a massive drug find at the Deep Water Harbour, for which no one has been arrested, to date.

Reports are that 275 pounds of cannabis were seized during a joint anti-narcotics operation that was conducted by the Narcotics, K-9 and Customs Departments.  According to the Police, the stash has an estimated street value of more than one million dollars.

The illegal drug was hidden inside a bus that was shipped from Jamaica, and reportedly was discovered on Friday, April 30.

The Police say the vehicle, along with the drug, has since been taken to Police Headquarters.

A source says it may be difficult to charge anyone in connection with this bust, since there are two important ingredients in proving a drug case:  One is possession of the substance and the other is knowledge of it. 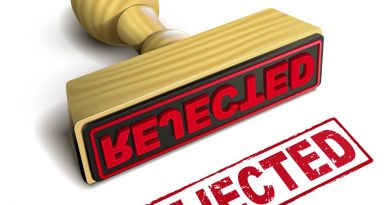 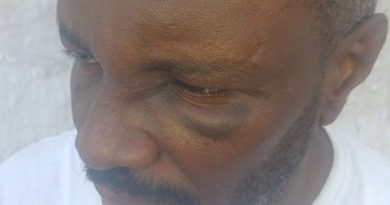 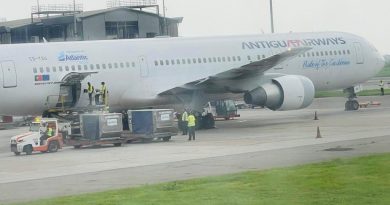