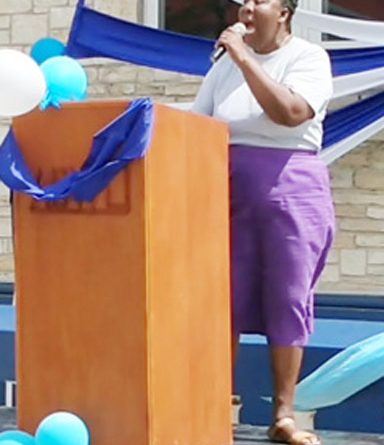 The Government of Antigua and Barbuda has promise that it will begin paying hospital workers their risk allowance by the end of April.

Peters says that, given the assurance of payment, she has instructed her membership to return to work.

She notes, however, that if this payment does not materialize, as has been promised, the staff will resume their protest action.

On Monday, April 19, scores of staff at Mount St. John downed tools over the non-payment of their risk allowance, which, in some instances, has been outstanding for over 10 years.

The hospital had begun paying almost two years ago, but then stopped disbursements.  According to Peters, fewer than half of the staff have been remunerated and she believes they have been more than lenient.

Earlier this week, management indicated that it does not have the funds required to settle the risk allowance and is awaiting assistance from the Government.

Meanwhile, Peters is disappointed that industrial action had to be taken before the workers’ concerns were given consideration. If issues have to be taken this far, she says, it shows the authorities’ lack of interest.

Except in special cases, PCR confirmation of a COVID-positive rapid test is no longer required, Ministry of Health announces 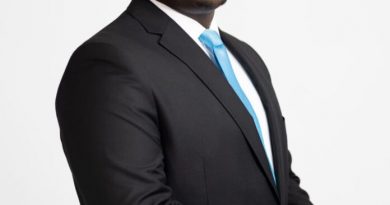 Antigua and Barbuda is new market for St. Lucia bananas, while Smith says Gov’t must get serious about local food security