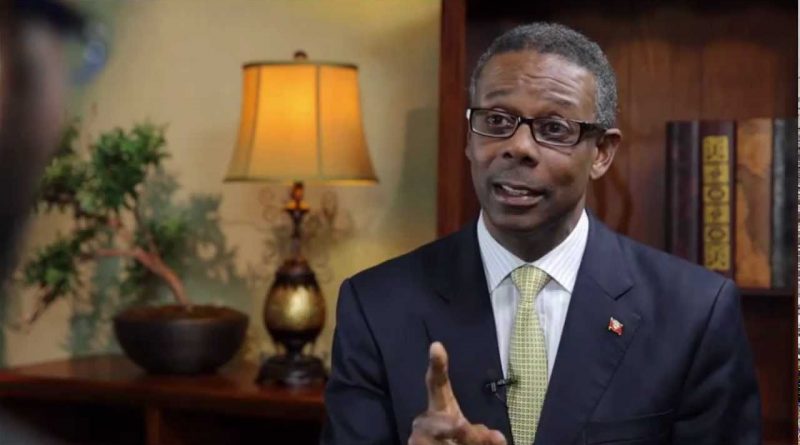 Plans by the Gaston Browne Administration to provide solar lights and dig wells on farms will benefit only a few, says Harold Lovell, the Political Leader of the United Progressive Party.

Lovell says that farmers were in need of such assistance years ago, and he finds it peculiar that such assistance is being offered only since the prime minister has entered the farming sector.

Not too many farmers will be able to capitalize on the offer, Lovell says, since wells can be dug only in certain sections of the island.

In the meantime, the UPP Political Leader says farmers are in urgent need of help, which the Government has failed to provide. 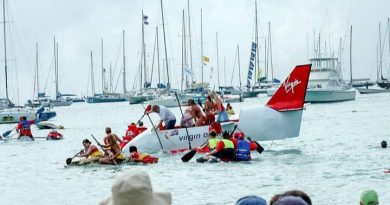 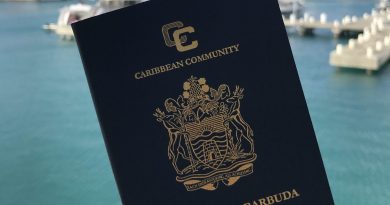 Electronic Passport System On The Way