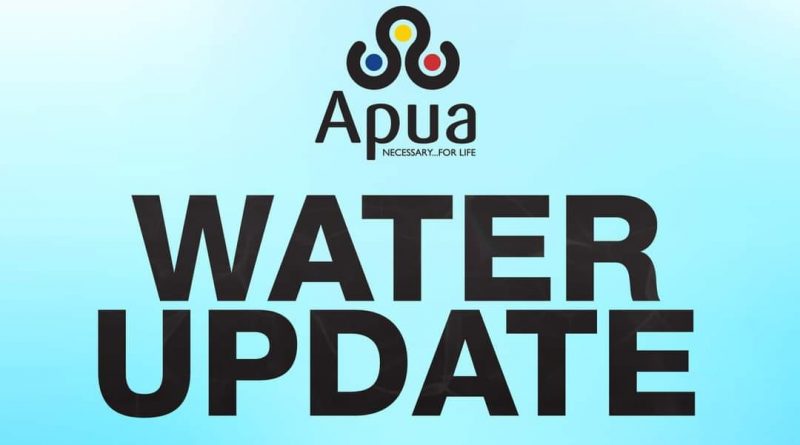 Logistics and the wrong timeline are being blamed for the Gaston Browne Administration’s inability to meet the dates it gave for increased water production and distribution,

The Fort James Reverse Osmosis (RO) Plant should have been commissioned since June and, subsequently, the date was moved to September.

According to other media reports, Ian Lewis – Manager of the Water Business Unit of the Antigua Public Utilities Authority – said the Plant has been in the commissioning phase since last Tuesday, August 30.

Consumers were promised they would receive water from the Plant by late Saturday, September 3, into Sunday, September 4, barring no unforeseen circumstances.

However, residents in the areas that the Plant is expected to serve say they have not seen any marked improvement in water delivery. In fact, a Yorks resident complains that her pipes were dry for the entire day on Sunday.

Going into defence mode, Prime Minister Browne claims that Opposition members will try to use APUA’s unmet timelines to blame his Administration.

But he says that global logistics are to be blamed for the delayed arrival of parts to complete the Plant.

Due to the absence of a part for one of the two RO plants – which will not arrive on island until October – Browne says there will be a further delay in the 500,000 additional gallons a day that were promised.

The Prime Minister claims that quite a number of parts for the 3-million gallons Plant have been delivered already; however, based on what is transpiring with global logistics, the end-of-the-year timeline is unlikely to be met.

This does not mean the Plant will not be constructed, he says.

Browne claims his Administration has installed at least five RO Plants within the last six years, and that the 3-million gallons Plant will exceed the water production by the former administration in its 10 years.

Critics say the issue is not so much the production of water; rather, the complaint is that the distribution of water has worsened over the past several years despite the Browne Administration’s boasts. 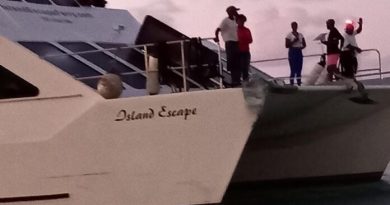 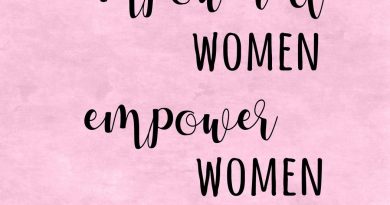 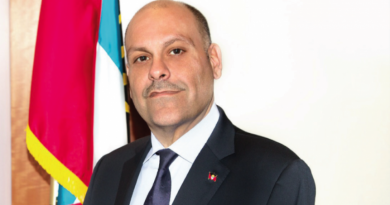 Decisions of tribunals who disciplined MP Michael, removing him from ALP slate, are ‘null and void,’ Justice Drysdale rules