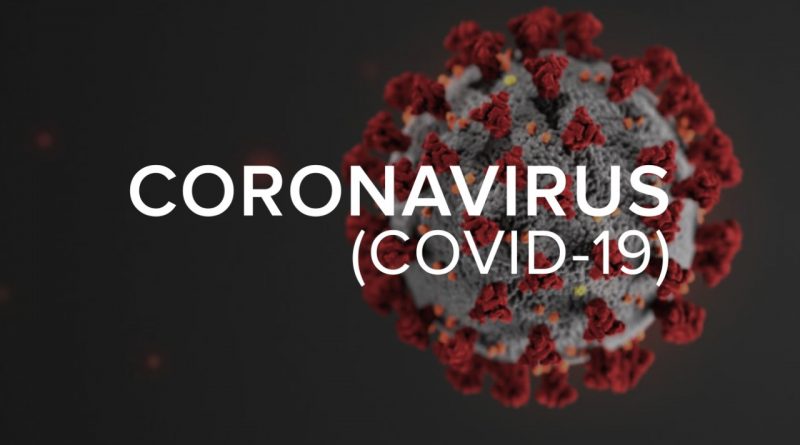 Three new cases of the COVID-19 virus have been recorded, according to the dashboard released on Tuesday, April 13, by the Ministry of Health.

In a press release, the Ministry notes that 121 samples were processed at the Mount St. John Medical Centreand the results reflect data from Monday, April 12.

There are nine recovered cases, bringing that total to 947. The dashboard also reflects the most recent death, which took the tally to 31 persons.

Officials say the total number of persons with lab-confirmed COVID-19 cases stands at 1,201. Active cases remain over 200, with 223 people impacted at present.

Of these cases, three people are hospitalized, with one considered severe, and two with mild symptoms of the virus. 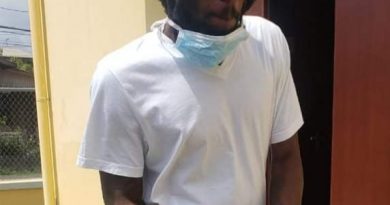 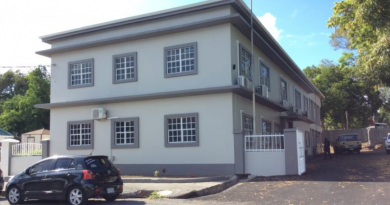 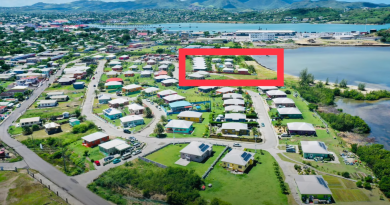