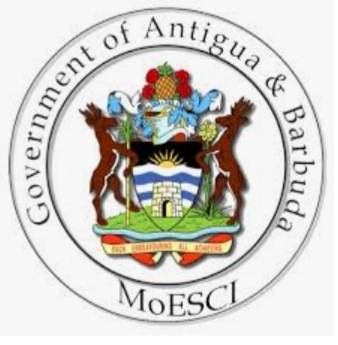 In a reversal of last week’s decision by the Ministry of Education, pre-schools and daycare centres across the island will be re-opened for the third term of the school year.

In a memo dated Thursday, April 8, and sent to supervisors of Early Childhood Education Centres, Clare Browne – the Director of Education – says the new decision is the result of concerns expressed by various stakeholders

Reportedly, they made a compelling case on the negative impact that the closure of these facilities is having – both on the children and the business operators.

Browne says that further discussions were held with authorities in the Ministry of Health and the Cabinet, and they agreed to revise the re-opening strategy for the third term, which commences on April 12.

Therefore, Browne says that, beginning next Monday, all Early Childhood Development Centres are permitted to operate.

However, their operations are dependent on two conditions, including strict adherence to the protocols that were established earlier.

Browne says the Centres must also permit regular visits – whether scheduled or unannounced – from Health officials and the Early Childhood Development Unit.

In separate incidents, a pair of bandits rob two men at gunpoint and relieve their victims of a phone, jewelry and cash 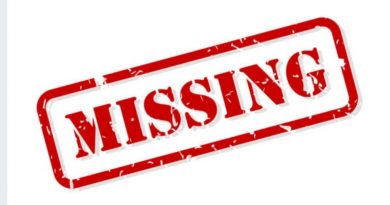