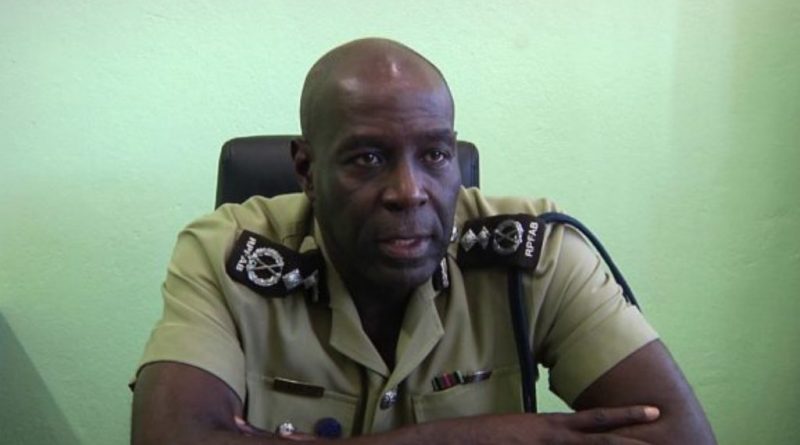 However, the Police Service Commision (PSC) disagrees with the ruling; and, in a press statement issued today, March 29, Chairman Kelvin John explain its position.

The PSC takes issue with the fact that the judge did not have a written ruling available for counsels, and gave her decision orally.

John says “the parties are yet to receive the written ruling and reasoning” for Justice Smith’s decision as it relates to the removal of Robinson by the PSC, and it being rendered unlawful and void.

Justice Smith has already indicated that her written ruling will be made available in about a week and a half.

Further, John notes that Justice Smith has ruled that Robinson’s constitutional motion be struck out; yet, she proceeded to issue administrative orders given that there had been no defence filed by the PSC.

Therefore, while it acknowledges the important and indispensable role of the court in delivering justice, the PSC says it will mount an appeal against this decision to issue the orders.

“The Police Service Commission will ask the Court of Appeal to review Her Ladyship’s decision to determine if such a decision was right in law,” the release says.

Meanwhile, after the judge rendered her decision, counsel for the PSC immediately applied for a stay of the judgment and order, and also of the proceedings, pending an appeal.

However, Robinson has indicated that his counsel was not present at the time.  Accordingly, he would wish for his attorney to be heard on the PSC’s application for a stay.

Justice Smith granted the application and has set Tuesday, March 30, as the date for the hearing.

Robinson was initially suspended under the Police Act and Regulations in 2018.  This was after certain allegations had been made against him by police officers and a recruit.

On October 26 that year, he obtained a High Court order that quashed the PSC’s decision and re-instated him as Police Commissioner.  But the PSC promptly suspended him for a second time, and terminated his service on November 25, 2019.

On June 27, 2020, Robinson filed a constitutional motion challenging his termination.   Then, on November 10, the PSC filed an application to have the motion struck out – arguing that Section 105 of the Constitution does not vest any rights in a Commissioner of Police.

Later that day, an application for a summary trial was made by Robinson’s attorney.

Justice Smith, on February 16 this year, heard the PSC’s application to strike out the constitutional motion brought by Robinson.  She agreed that the matter should proceed to summary trial on the ground that no defence had yet been filed by the PSC. 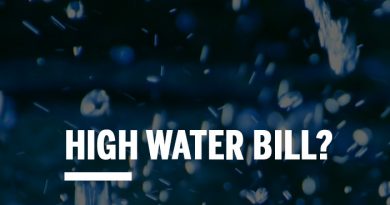 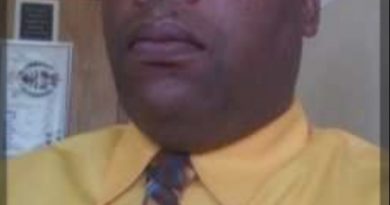 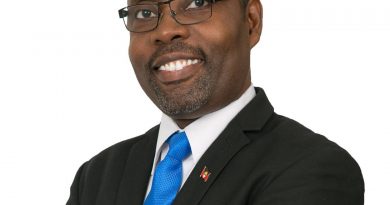