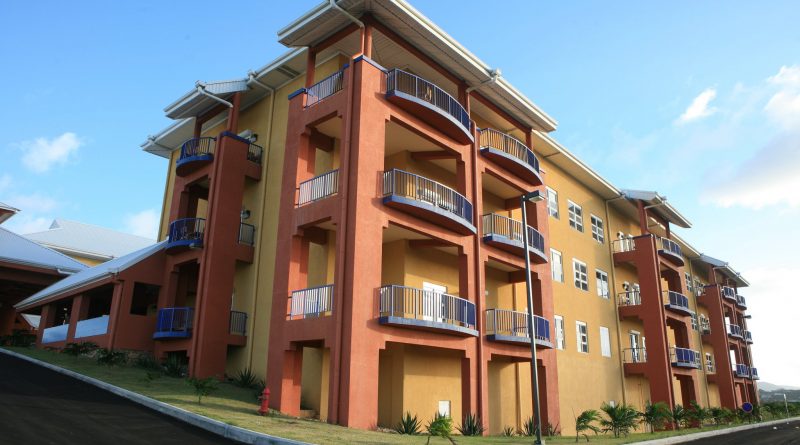 The Mount St. John Medical Centre is reporting the passing of a 57 year-old female, bringing the COVID-19 death toll to 28.

With 28 fatalities, Antigua and Barbuda’s mortality rate is 2.78%, the highest in the OECS.  The number of deaths is second only to St. Lucia, which has recorded 55 out of more than 4,000 coronavirus cases.

the release of the historic dashboard on Wednesday night, March 17, showing that Antigua & Barbuda has passed the 1,000 mark in virus infections.

It showed 16 new infections, bringing the national total to 1,008 in just over one year.  There were 383 active cases reported, with 598  recoveries from the virus, thus far.  These statistics reflect the state of play as of March 16, at 6 p.m.

This year began with a total of 159 cases of the virus.  Hence, in less than three months, almost 850 infections have been officially recorded.

Meanwhile, as the vaccination programme continued with frontline workers, some 391 people received the jab on March 16, bringing the total to 24,904. 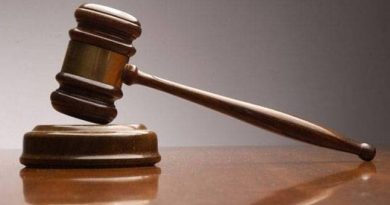 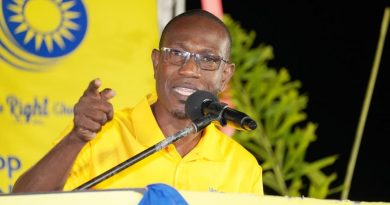 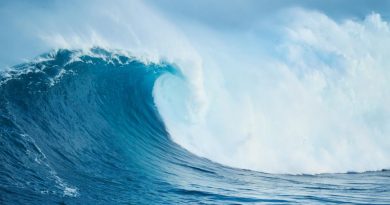