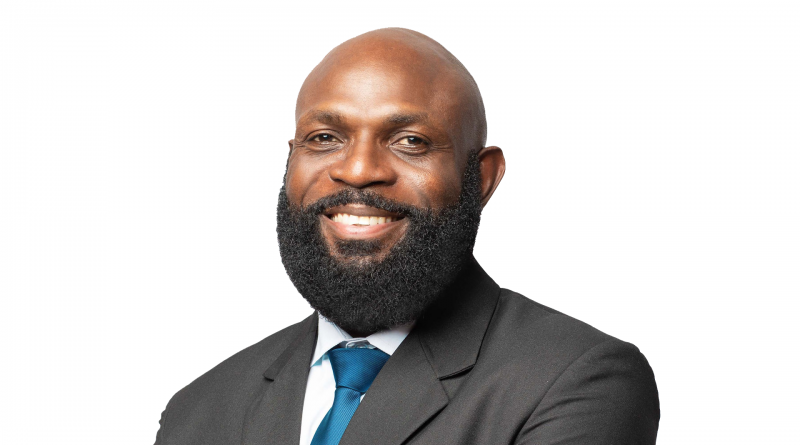 The United Progressive Party (UPP) will resume the “Small Business Pull-up” that was crashed by supporters of the Antigua Labour Party (ALP), last Saturday, October 22, in St. Mary’s South.

The caravan was wending its way through Bolans when it encountered ALP incumbent Samantha Marshall and her team, which led to tensions and an altercation between two persons who have since been charged.

The event was subsequently shut down by the Police, who had granted permission to the UPP and were accompanying the train.

However, the UPP’s Candidate for St. Mary’s South, Kelvin “Shugy” Simon, has announced that a special edition will be staged this Saturday, October 29, from 2 to 7 p.m.
He says the “Pull-up” will again traverse the village of Bolans in order to support the small businesses that were deprived of the opportunity last weekend.

Simon assures that all the small enterprises previously scheduled on the St. Mary’s South caravan will be included on this weekend’s route. In spite of the recent mishap, they should not be left out, since they deserve the Party’s and people’s support, he says.

Meanwhile, UPP Political Leader Harold Lovell agrees that it is important for the Party to return to Bolans. He says the initiative should complete its original mission and share the UPP’s Small Business Agenda for Development and Growth with patrons and owners of these establishments.

He adds that the Party is excited to be returning to support the Bolans business owners, many of whom expressed their disappointment about last week’s incident.

Lovell notes that the UPP is a peaceful and law-abiding organization; but it will not be bullied and intimidated as it conducts its campaign.

Meanwhile, as Antigua and Barbuda celebrates its 41st anniversary of Independence, Lovell says he hopes it will be a time for more unity in the community.

“We should focus more on providing support to small businesses, as many struggle in this difficult economy,” he says. 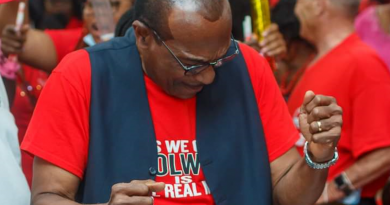