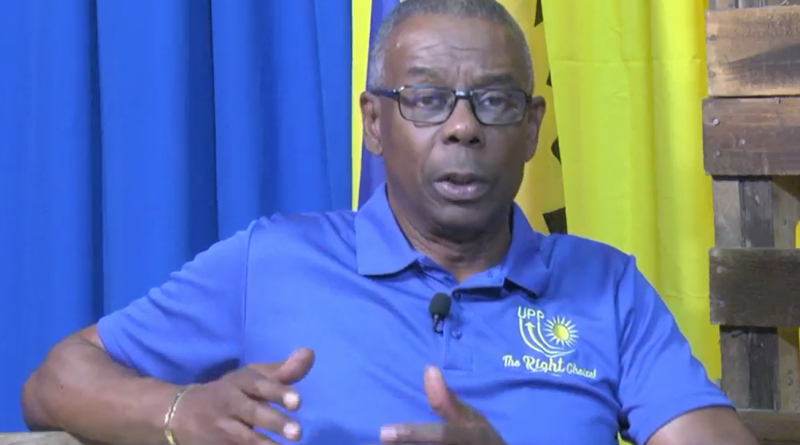 Harold Lovell, Political Leader of the United Progressive Party (UPP), is refuting claims by Prime Minister Gaston Browne that there would be significant job losses if the National Asset Management Company (NAMCO) were to be dissolved.

Lovell has said the UPP plans to suspend, audit and dissolve NAMCO, once it takes office, since the company is not operating in a transparent fashion, has given no account for the people’s money, and serves no useful purpose.

In response to PM Browne’s claim of job losses if this happens, the Political Leader says it is an absolute lie – since the entity is a holding company, consisting of a board on which Cabinet members sit, and not an employer.

Browne’s scaremongering indicates that he must be worried about his Cabinet colleagues not having this added income, Lovell believes. And rather than persuading the people to vote for them again to save public jobs, Browne is trying to save the minister’s jobs, which are now in jeopardy.

A former Minister of Finance, himself, Lovell says this type of holding company is not a new concept and has been tried in other countries. However, he notes that – after enriching those who are elected to serve – these ventures usually fail.

Lovell says the UPP’s plans for NAMCO will ensure that no minister is robbing the people and that monies can be accounted for.

An alternative to NAMCO, he says, would be a more private sector-led development strategy.

Lovell says there are Antiguans and Barbudans who have demonstrated the capacity to make good business decisions; and what they require are support and encouragement for the country to attain economic democracy.

He says the State does not need exclusive ownership of assets. Rather, the UPP believes in ownership by ordinary men and women, using a model that is similar to some banking institutions, like the Antigua Commercial Bank (ACB) now trading as ACB Caribbean. 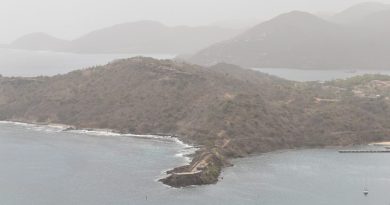 Active children and adults, and people with respiratory disease, such as asthma, were asked to limit prolonged outdoor exertion