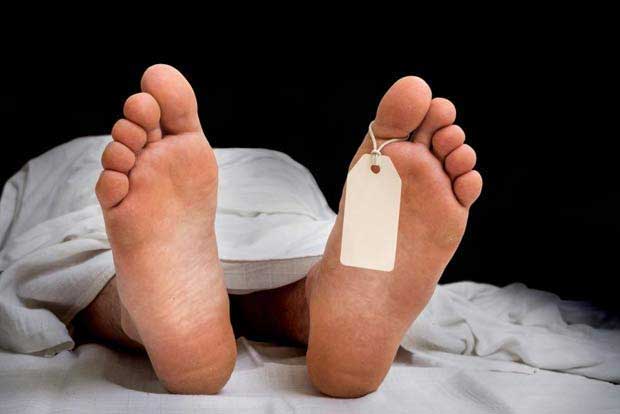 Residents should expect a number of quick burials, starting tomorrow, Wednesday, October 19, sources tell REAL News, following what is described as “a crisis” in the Pathology Department of the Ministry of Health.

According to reports, a number of bodies awaiting autopsies were being stored in the Department’s refrigerated unit on the Holberton Hospital compound. However, sources say, the unit’s air-conditioning mechanism failed and the corpses reportedly began decomposing.

On Saturday, October 15, our Newsroom received a video that showed flies swarming the container, from which a foul smell reportedly was emanating. However, by Monday morning, the stench was gone, and the container had clearly been disconnected from its power source.

The sources say the improved conditions were on account of the bodies being removed to a private funeral home, with the intention of having them speedily buried, starting Wednesday.

Back in August, reports reaching REAL News said over 30 people were “on ice” and awaiting post mortem examinations. At that time, some bodies had been in the custody of the Government for months, which was a cause of distress for the families longing for closure.

Ironically, after one body had been stored for nearly three months, it was finally released to the family – without the promised autopsy even being conducted. 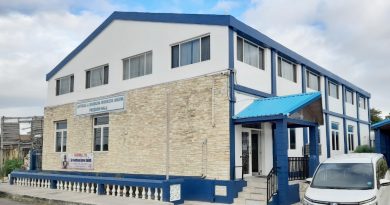 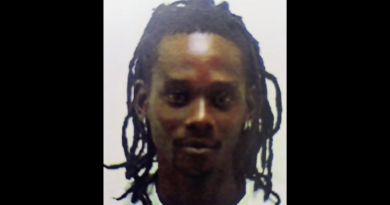