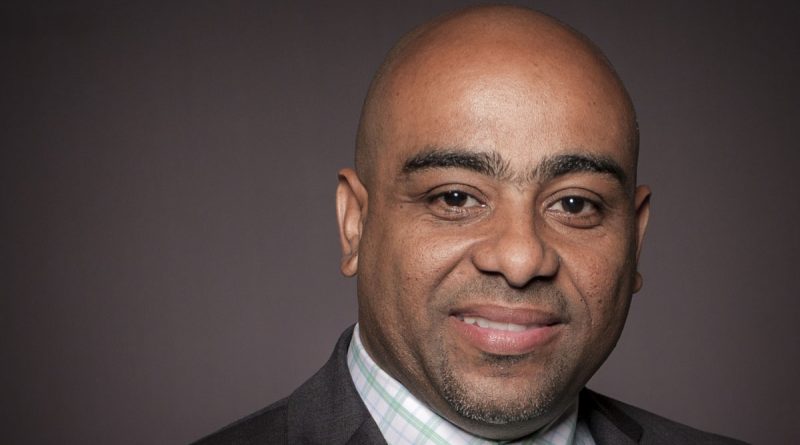 Each and every citizen of Antigua and Barbuda has the right to make an application for a government scholarship, declares Franz deFreitas, the United Progressive Party (UPP) Candidate for St. John’s City South.

His comment takes aim at Dean Jonas, MP for the St. George constituency, who made derogatory remarks about other contenders during a debate staged by the Antigua and Barbuda Youth Parliament last Thursday, August 18.

DeFreitas notes that people pay their taxes and, therefore, they and their children are entitled to receive such scholarships if they make an application.

Meanwhile, the City South Candidate is also coming out in defence of his colleague and co-worker, Algernon “Serpent” Watts, whom Jonas attacked about his education background at the event.

DeFreitas says that St. George electors should make Jonas pay at the polls, since his opinion of Watts speaks volumes about what he thinks about others in a similar situation. 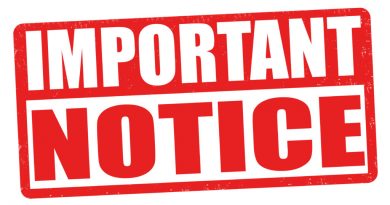 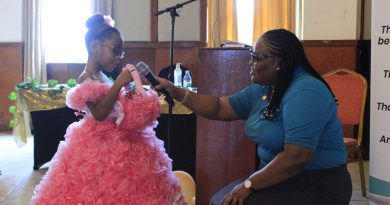 Pares Primary student is star of JCI Antigua’s ‘Recycle and Create’ competition, with a ballgown that steals the show 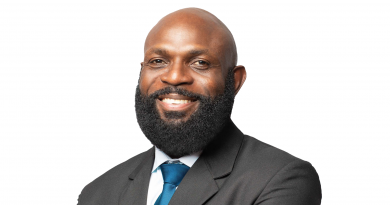