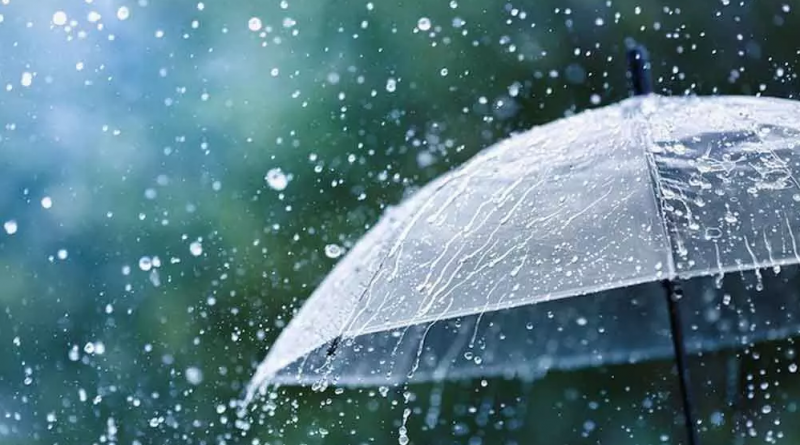 In spite of the recent shower activity across the island, which has many farmers “singing for joy,” forecaster Dale Destin says the prediction for any meaningful rainfall remains unpromising.

The beginning of the year was very dry, and Destin estimates the most likely total for the year at 42.9 inches – up 0.4 inches from the previous forecast.

Destin blames the below-normal rainfall forecast on the cooler-than-average sea surface temperatures across the tropical North Atlantic during the first half of the year, which led to a drier-than-normal dry season between January and June.

He expects that the latter half of the year will most likely see near-normal rainfall. However, because the country is so deep in drought, normal rainfall will make only a slight difference.

Meanwhile, taking all of this into account, residents need to conserve water and be as efficient with its use as much as possible, Destin advises.

“Reducing our personal water footprint will literally redound to our individual and collective socio-economic benefit,” he adds.

Minimising one’s water footprint is also good for the climate, good for the environment and good for rainfall, he concludes. 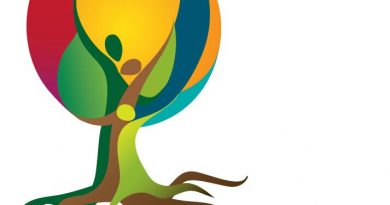 Three attempted break-ins at downtown stores fail, while intruder is successful in entering one and stealing cash 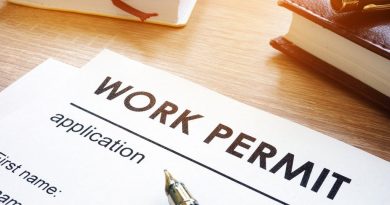