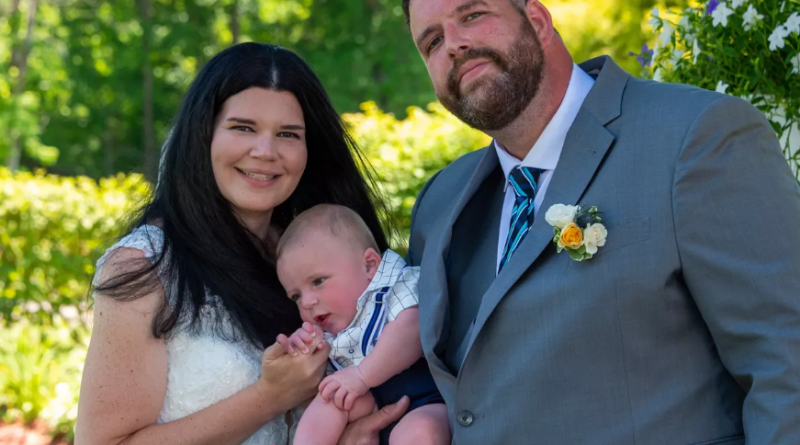 An American citizen who died here while on his honeymoon reportedly succumbed to a hemorrhage, which is classified medically as the “loss of blood from a damaged blood vessel.”

Adam Laskey reportedly encountered difficulties while he was scuba diving on July 22 and died as a result.

A post mortem examination was undertaken on August 16 by Government Pathologist Dr. Petra Miller-Nanton, who issued a certificate confirming the cause of his death.

Reports are that Laskey’s body had to be identified by the American Consulate, since he is a citizen of the United States of America and his wife had already returned there.

The honeymooning couple had decided to go scuba diving, which reportedly was on his “bucket list” of things to do.

Reports are that he and his wife, Heather, even earned their scuba-diving certification so that they could participate in the activity while on the island.

They were married on June 25 and the tragic incident occurred less than a month after the nuptials.

The couple has a six-month-old son, Joshua, who was staying with family while his parents were on their trip.

Meanwhile, A GoFundMe page has been set up to raise money to fly Laskey’s body back to the United States for burial. 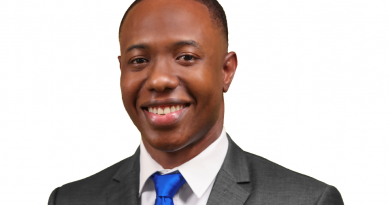 Harriette lays out UPP’s plans for the St. Peter constituency – from clinics and trade school to sports and road repairs 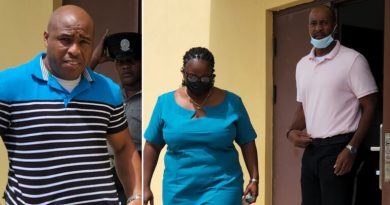 Bench warrant issued for Customs brokers is revoked, but Chief Magistrate lays down the law ahead of new committal date