A National Sex Offender Register may soon become a reality in Antigua and Barbuda, as a Bill to introduce the legislation will be taken before the Parliament next week.

The House of Representatives is scheduled to meet on Monday, July 11, at which time the National Sex Offender Registry Bill, 2022 will be introduced.

Many people have been calling for such a registry, given the high incidence of rape and other sexual offences, especially against minors. They believe the registry will be a means of protecting children and members of the public in general.

Last year, 2021, the Administration had promised to pass this legislation, which would alert residents when a sex offender moves into their neighborhoods.

Meanwhile, Attorney-General Steadroy “Cutie” Benjamin, the Minister of Justice and Legal Affairs, says the Government is concerned, like the public, with the disturbing increase in sexual offences involving minors, and this trend cannot be allowed to continue.

Accordingly, a Sexual Offenses Court has been established to deal with these matters expeditiously, with the hope that cases will be dispensed within an 18-month period.

But a number of residents – women, in particular – say they have little hope that either the registry or the Court will significantly improve the situation.

They reminded REAL News of certain instances over the last several years that involved allegations against police officers, businessmen and even a Member of Parliament, charging that justice is meted out only against “ordinary people.”

A health practitioner, meanwhile, says the Court must ensure there are adequate facilities and professionals to deliver long-term counseling, since “justice for victims involves much more than just locking up the perpetrator.” 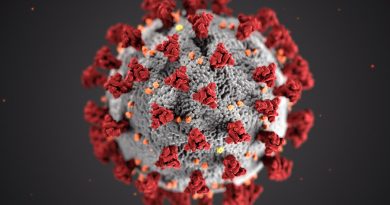