Local pollster Linley Winter says that polls he conducted earlier this year showed a swing of 10 to 15 percent away from the incumbent Antigua Labour Party (ALP) and towards the United Progressive Party (UPP). The results can still be considered as valid, he says, given that circumstances have not changed much.

In fact, Winter adds, many residents would say that things have gotten worse – after a second hike in fuel prices within months.

Winter conducted a poll in seven of the 17 constituencies, and the outcome in five of them – St. John’s City East; St. George; St. Mary’s North; St. Mary’s South; and All Saints West – looks favourable for the UPP.

His findings contradict the alleged polls of the ALP, which claim it will win all 17 constituencies, and even those conducted by regional pollster Peter Wickham, who says the Labour Party will retain power.

Winter says the majority of his polling was done in March.

In the studies conducted, Winter says two things were observed, one being that the ALP has lost substantial ground when compared to the immense support it received in the 2018 general elections.

Elaborating further, Winter says it is still a toss-up whether these results will hold into the next election cycle, and that depends on several factors.

According to the pollster, at present, there is a tie in one of the seven constituencies polled, while in the other the ALP is approximately five points ahead of the UPP Candidate.

Meanwhile, in the areas polled, Winter says there is no indication, to date, that the Democratic National Alliance (DNA) will be a deciding factor, thus making the race a two-way fight between the main opposition UPP and the incumbent ALP. 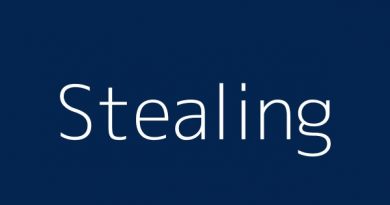 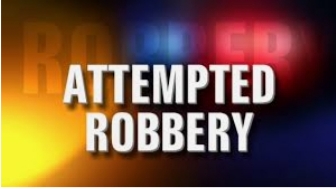 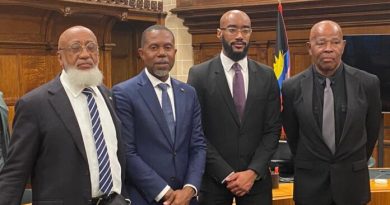