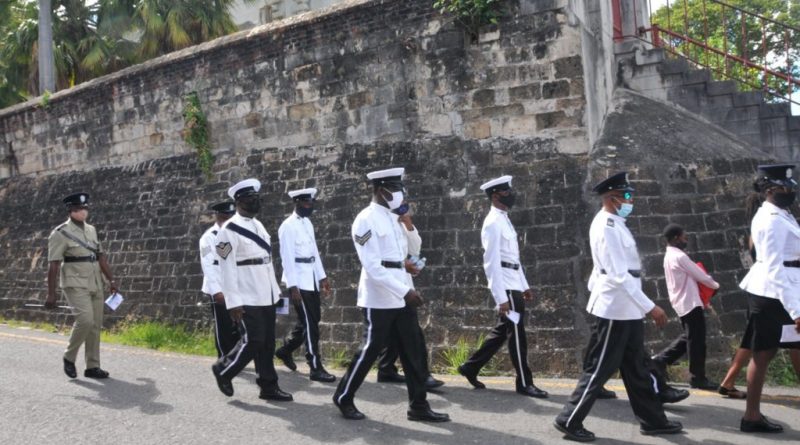 The new officers will then be assigned their roles in the Force after the exercise.
The ceremony is expected to be held at 10 a.m., making it the first time in the history of the academy that graduation is held in the morning hours.

The basic training, which began in January, spanned a period of 26 weeks and saw 10 females and 38 males covering a wide range of subject areas, as well as physical training.

Police Commissioner Atlee Rodney says he is looking forward to welcoming the new officers, who will be a great boost to the human-resource capacity of the Force.

His Excellency Governor-General Sir Rodney Williams will be taking the salute, and other government officials and dignitaries will also attend the event.

The last graduation of recruits was held in December 2019, prior to the COVID-19 pandemic. 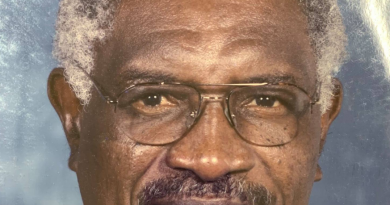 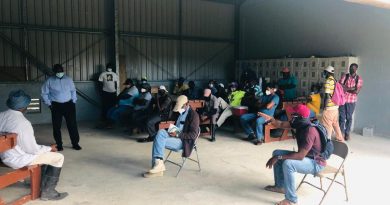 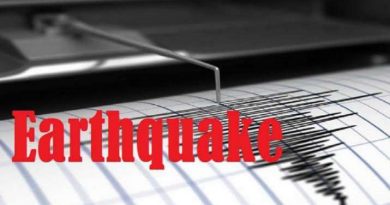 UWI and USGS disagree on magnitude and location of Saturday’s quake, but agree it was near Antigua and Barbuda