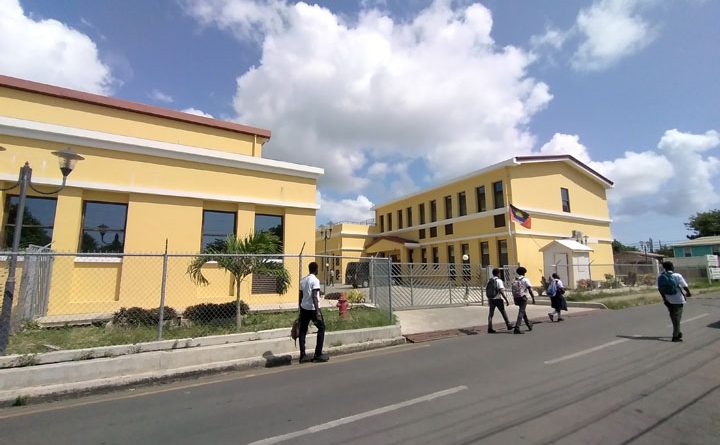 Harold Lovell, the Political Leader of the United Progressive Party (UPP), says he is pleased that the St. John’s Magistrates’ Court will be returning to its High Street premises and vacating the Grays/Green Community Centre.

Last Wednesday, June 23, following its weekly meeting, the Cabinet announced that renovation of the former building is almost complete.

Once the renovations have been completed, the Magistrates’ Court will return to that location, where four courts operate: two criminal courts, a traffic court and a civil court.

Lovell says this is long overdue, and he commends UPP Senator Richard Lewis for championing the call for the court to return to its old location and the Community Centre to be handed over to the people.

A timeframe has not been given by which the move will take place; therefore, Lovell is hoping that word of the move is not mere talk.

Residents of the Grays/Green Community have been agitating for the Court to be moved, so that the residents could enjoy the complex, which has a basketball court among its amenities. 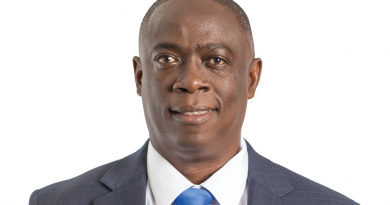 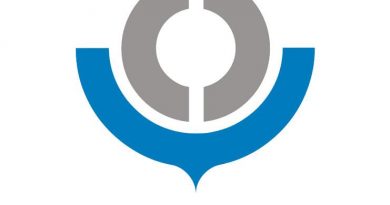 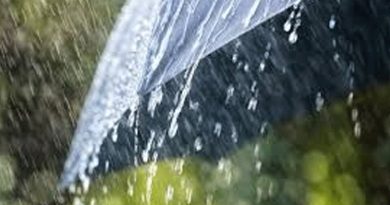