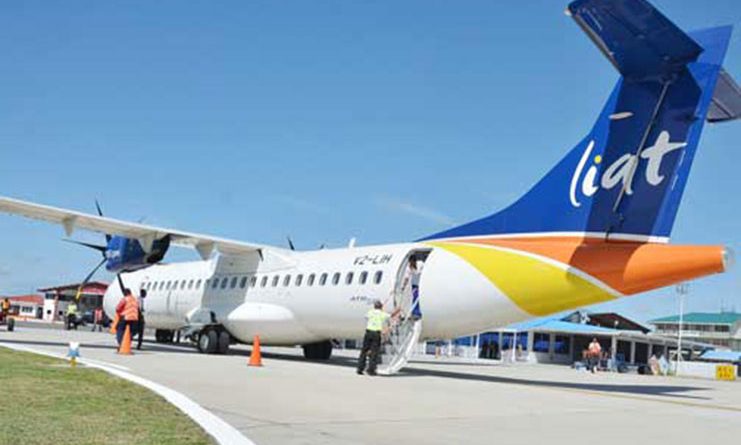 The Leeward Islands Airlines Pilots Association (LIALPA) is describing recent statements made by Dr. Ralph Gonsalves, Prime Minister of St. Vincent and the Grenadines, as inaccurate and a cheap shot.

LIALPA says it is disappointed and saddened by the unfortunate media comments in which Dr. Gonsalves blamed the failure of the airline on the workers.

The workers say that Gonsalves, one of the shareholder prime ministers of LIAT, has been silent for “virtually two years,” and in his first address found it most fitting to chastise the workers in their time of need.

The pilot association reminded Gonsalves that, according to media reports, a decision was made by him and his colleague shareholders to liquidate the company in June 2020.

It says the airline has always been tumultuous for reasons beyond the staff’s control. However, what Gonsalves and the shareholder governments should consider, during these unprecedented times of financial fallout for workers, is collectively solving the issue of the entitlements owed to the terminated workers.

Former LIAT workers are owed millions of dollars; they have been on the breadline since April 2020 and complain of being in dire straits.

LIALPA says that past audits conducted by the Directors of the Board showed the airline was insolvent, and the shareholders promised to support, finance, and also amend laws to keep the airline operating.

The Association says the workers “were not responsible for the high taxes on tickets, the scheduling of unprofitable routes, the selection of various management, the costly selection of the ATR aircraft, the hangar fire which destroyed vital technical historical records for the aircraft and for the hurricanes which ravaged the region.”

According to LIALPA, the workers had suggested implementing baggage fees, which are common in the airline industry; but that was flatly refused by Gonsalves.

The Association notes that, every step of the way, the workers have remained loyal to LIAT while making many sacrifices – through delayed salaries, being owed monies, no pay increases, and the disregard of workers’ rights through the years.

“They have lent their unwavering support, aiding the airlift in moving people and supplies in and out of islands which were destroyed by hurricanes,” LIALPA says.

LIALPA concludes that the airline has discarded and used the workers and Dr. Gonsalves has shown no empathy to their plight.

It is calling for leadership from the four shareholder governments, stating that the employees do not need platitudes, or trying harder, or influencing.

LIALPA says it hopes the shareholder governments will emulate “the commendable responsible leadership of the St. Lucian Prime Minister, the Hon. Philip J. Pierre. in honoring the debt [to] the St. Lucian workers.”

With need for LIAT’s services across the region, Walker urges Browne Administration to soften position on its ex-employees 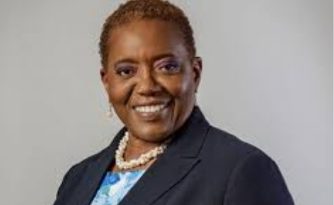 BARBADOS- BASED ANTIGUAN EXPLAINS HOW ISLAND IS COPING WITH ASH FALL FROM ST. VINCENT VOLCANO ERUPTIONS 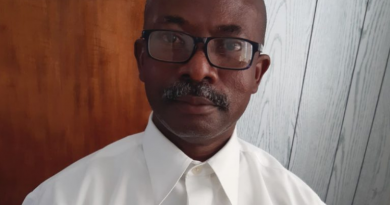