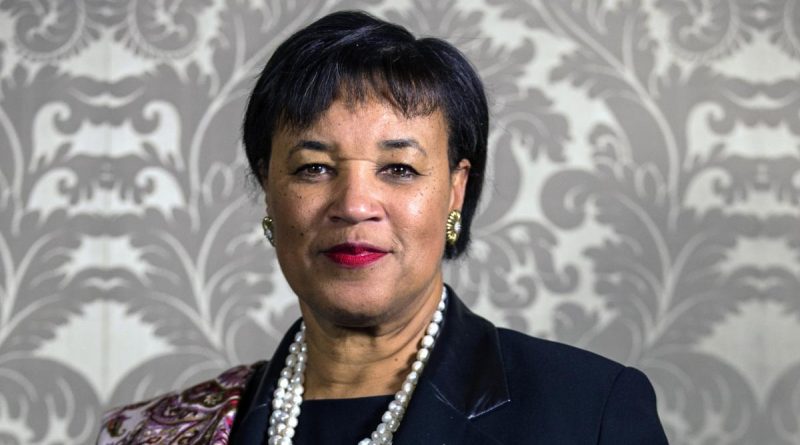 Following the controversy that surrounded her re-election, Baroness Patricia Scotland will retain her seat as the Secretary-General of the Commonwealth Secretariat for the next two years.

Scotland won the highly contested vote on Friday, June 24, during an executive closed-door voting session of the 54-nation grouping in Kigali, Rwanda.

The Baroness, who is of Antiguan and Dominican heritage, beat out Jamaican Senator Kamina Johnson-Smith and Sir Iakoba Taeia Italeli of Tuvalu for the position.

Jamaica’s last-minute decision to nominate Johnson-Smith, its Foreign Affairs Minister, for the position had left the group sharply divided.

However, Johnson-Smith conceded defeat in a Tweet, saying, “If I didn’t pull through, God wasn’t ready for me to leave Jamaica yet!”

She said she will continue to serve, while offering “sincere congratulations to Baroness Scotland.”

Ahead of the vote and during her speech at the opening ceremony of the Commonwealth Summit, Scotland had expressed confidence that she would retain the post.

Born in Dominica and raised in Britain, the Baroness enjoyed a career as a lawyer and politician before taking up the post of Secretary-General of the Commonwealth in 2016.

Her first bid for the position was not supported by Antigua and Barbuda, since the Browne Administration, at that time, was backing Ambassador Ronald Sanders.

During her first term in office, she was accused of exhibiting poor leadership and was accused of several “scandals” that were widely reported in the British media. However,Scotland denied any wrongdoing.

Her term should have ended in 2020; however, it was extended because the Commonwealth Summit scheduled for that year could not take place due to the COVID-19 pandemic.

Having served six years, instead of the usual four, she will now reportedly serve a second term of just two years.

Baroness Scotland is a member of Britain’s House of Lords. 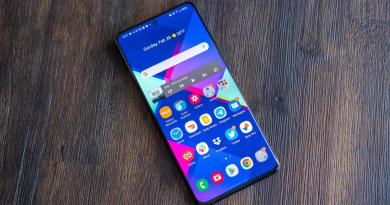 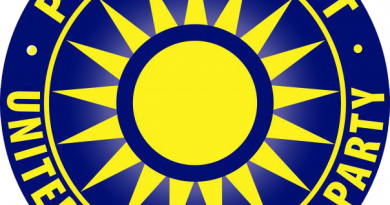 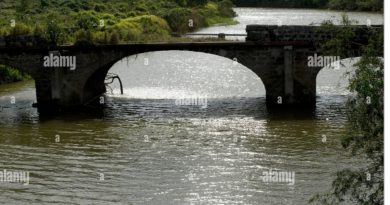