Harold Lovell, the Political Leader of the United Progressive Party (UPP), has described the recently signed Special Economic Zone Agreement as disgraceful and says it offers no economic benefits to this country.

Therefore, Lovell says the deal is one that all Antiguans, Barbudans and residents should be concerned about.

The manner in which the Gaston Browne Administration has given away powers that rightfully belong to the people is “sheer brazenness” and downright shameful, the UPP Political Leader declares.

And in light of the fact that Antigua & Barbuda will celebrate 40 years as an independent nation in three weeks – on November 1 – the Administration’s action is even more reprehensible, Lovell says.

He adds that, instead of the Government finding means to empower the people, it has embarked on a wholesale giveaway of their patrimony.

Meanwhile, Lovell says the statutory instrument passed in the Lower House of Parliament will forever be proof of the treachery of the Antigua Labour Party Government.

The Prime Minister has defended his Administration’s action by noting that the 549 acres of land were acquired from private owners.  But Lovell says this deflection tactic will not distract him from the real point – which is the power being given to the investors.

Just like the failed YIDA development, the UPP Leader says, the Administration has created a state within a state, and this project, too, might have a similar outcome.

Finally, Lovell says the Zone Management Committee that has been set up to determine who can come into Antigua and Barbuda, and what they can do here, is ridiculous. 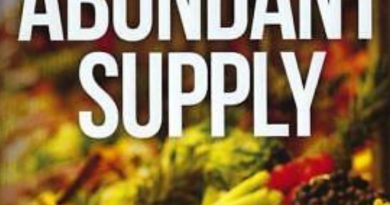 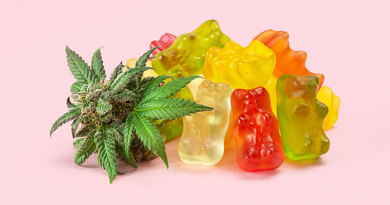