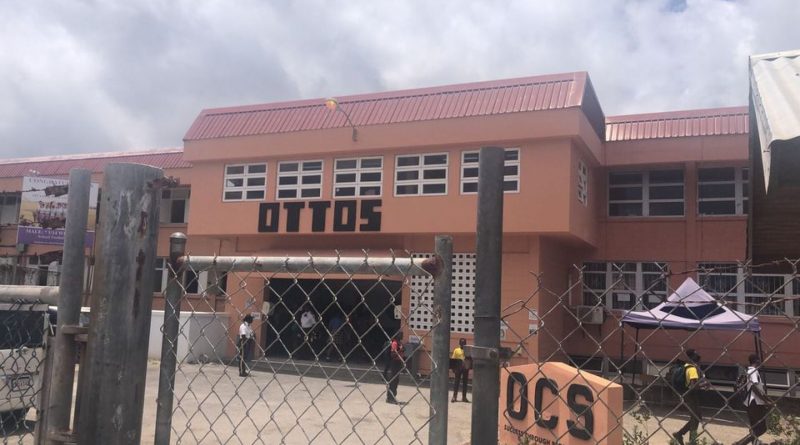 The Ottos Comprehensive School (OCS) will be hosting a major event on Thursday evening, June 23, to raise funds for the education institution.

The Class of 1989/1990, along with the current student body, will be staging what is anticipated to be a massive “Glow Walk.”

Principal Foster Roberts says the 1989/1990 graduating class wanted to “give back” to their alma mater. So, when it approached the school with the idea of this event, he quickly jumped at the opportunity, he says, because the OCS is in dire need of an intercom system.

Elise Richardson, a member of the organizing committee, says the event is also an avenue for old friends to meet while doing something positive for the school.

Richardson says that a trophy, which will remain at the school, will be given to the group with the largest representation, based on the OCS house colours.

Further, she says, a soca artiste who is a past student will be performing during the activity.

The Glow Walk begins at 6 p.m. and moves off from the old Parliament Building onto Queen Elizabeth Highway; down to Independence Drive; down Vivian Richards Street and onto Market Street; and wends its way through St. John’s up to the Sir Sydney Walling Highway before culminating at its starting point on Parliament Drive. 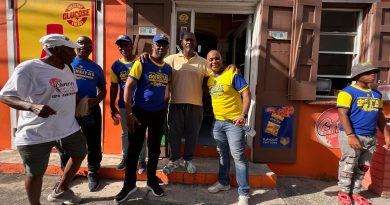 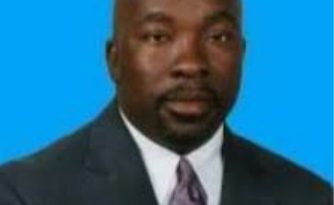