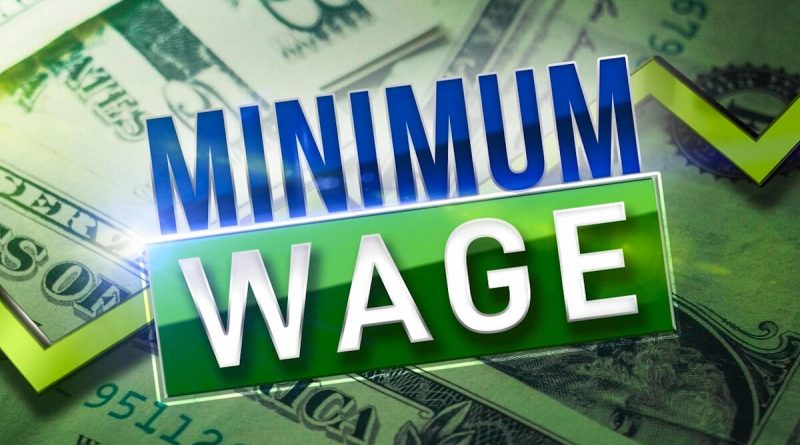 The Political Leader of the United Progressive Party (UPP) says he is yet to hear anything further on the convening of the National Minimum Wage Advisory Committee, after Labour Minister Steadroy “Cutie” Benjamin announced it months ago.

Benjamin said, then, that plans were in motion to raise the current $8.20 minimum wage, given the increases in the cost of living and the struggle of many workers to meet their financial obligations.

However, since that time, there has been no word on the progress of discussions or even if the committee has met.

Harold Lovell notes that the last minimum-wage increase took place in 2015 and was the result of efforts by the UPP Administration.

As the Gaston Browne Administration appears to be playing games, Lovell says, the people continue to suffer.

Second drive-by shooting in Grays-Green community in just over a week; 19-year-old wounded

Man searched during police operation in Grays Farm and found with contraband items, including gun and ammunition