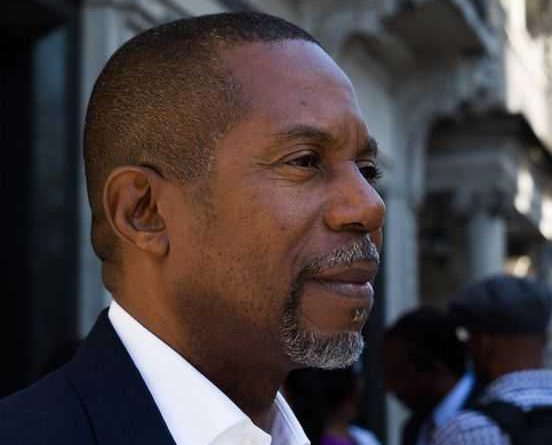 Barbuda MP Trevor Walker is expressing confidence that the people of Barbuda are one step closer to owning their land communally, after their case was heard at the Privy Council on Tuesday, May 3.

Justin Simon, Q.C., and Senior Counsel Anthony Astaphan made their submissions before four Law Lords and one Lady, and additional submissions are expected to be made in the next two weeks before a decision can be reached.

Walker says it has taken at least 50 years to get to this stage and he is hoping for a favourable outcome.

The Barbuda MP says he was inspired by the interest the panel showed in the submissions made by Simon, the Barbuda Council’s attorney.

Asked what the next step for Barbudans would be if they lose the case, this is Walker’s response.

Council Chairman McKenzie Frank and MP Walker are challenging the repeal of the Barbuda Land Act, 2007 by the sitting Browne Administration.

Walker, who traveled to England for the hearing, is expected back in Barbuda on the weekend. 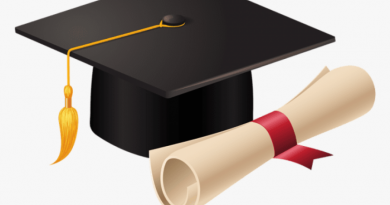 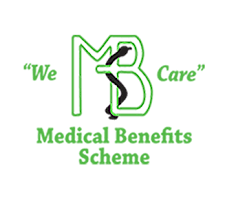 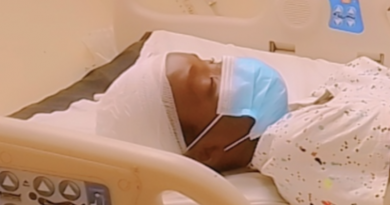