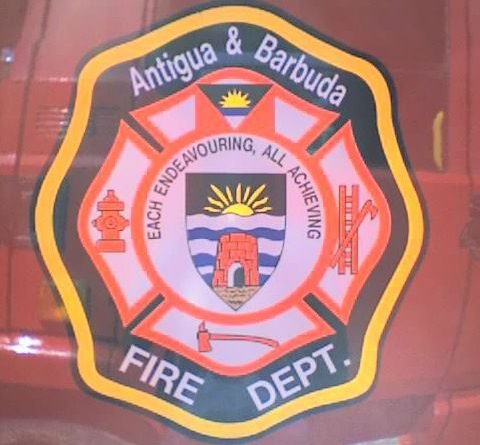 Within the space of hours, firefighters were back in the Red Hill area today, attempting to extinguish a brush fire that had earlier destroyed certain sections of a bushy area.

Owing to the lack of tenders and an adequate water supply, firemen had to resort to using apparatus known as “fire beaters” in order to put out the blaze.

This was the same method used in the morning to put out the first fire.

Inspector Lester Bagot, spokesperson for the Fire Department, says that at 11:23 a.m., officers attached to the All Saints Fire Station responded to a report of a grass fire in the vicinity of Red Hill.

They arrived on the scene in a timely manner, he says, and used the fire beaters to put out the blaze before they returned to the station.

Meanwhile, a source says that no fire tender – or even half of one – has arrived on island since the Prime Minister announced, in March, that payment had been dispatched for the purchase of at least two fire trucks. 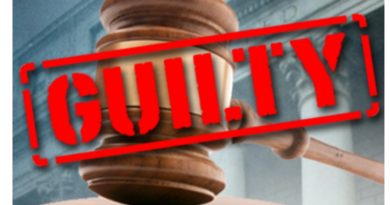 Magistrate orders admitted liar to apologize to policeman via social media, and fines her $1,600 or six months’ jail time 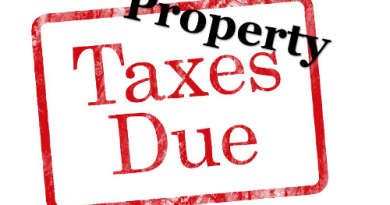