The Barbuda Peoples’ Movement (BPM) is on the alert for an apparent voter-padding scheme that involves involves the registration of Antiguans working in Barbuda.

During a radio outing on Saturday, Prime Minister Gaston Browne gleefully announced that the Labour Party is set to take the Barbuda seat – apparently by using this scheme.

The BPM has long suspected that the Antigua Labour Party would attempt this move, and its leader assured the public that Barbudans are keeping a close watch on registration activities.

This is something that many residents were expecting, based on the Labour Party’s previous history and its playbook, “For Your Eyes Only,” in which plans were designed to win at any cost.

Browne says the UPP is also paying attention to such developments, adding that the Party has a “part two” to its playbook. 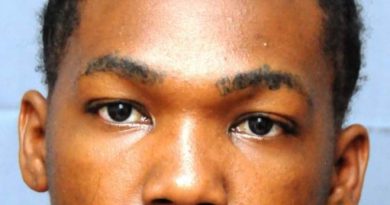 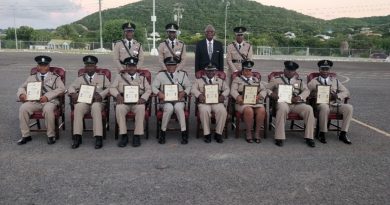