The shooting of an Urlings man on Friday morning, March 18, is still under police investigation.

Wolde Benjamin was shot in the head during a reported attack while he was leaving the Dre Bar and Restaurant on Kentish Road.

Reports say he was getting into his vehicle at about 3 a.m., when he was approached by a group of men. However, he managed to escape what is believed to have been a robbery attempt.

He entered the vehicle and attempted to drive off, when the assailants discharged at least three shots, one of which struck him in the back of the head while another shattered a window.

The 37-year-old man still managed to evade his attackers and drove himself to the hospital. His injuries reportedly are not life threatening.

Benjamin reportedly runs the Underdog Bar in Jolly Harbour and, at the time, was taking home a female employee, who was also in the vehicle. She escaped unhurt.

Anyone with information on this incident  is asked to contact the Criminal Investigations Department at 462-3913 or the nearest police station. 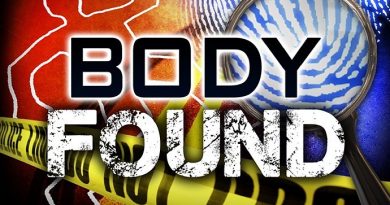 Body found floating in pond is identified as Urlings native Alpha Tonge; foul play not suspected at this time 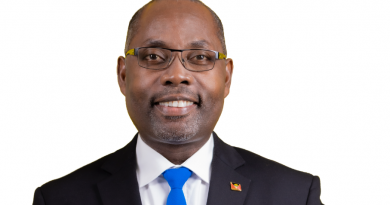