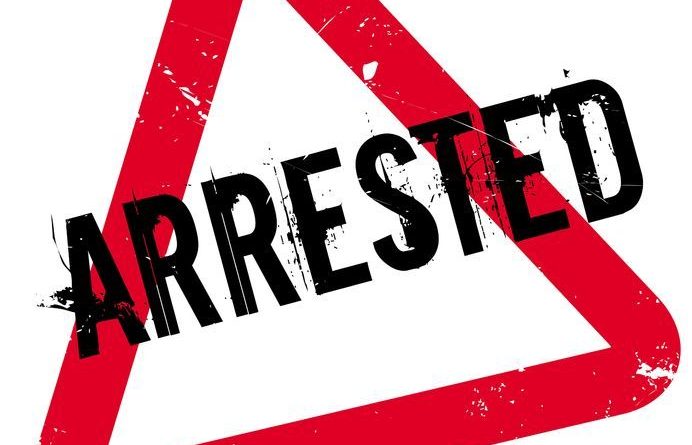 The so-called taxi operator who was caught on camera assaulting an American University of Antigua (AUA) medical student has been arrested and charged.

Nicholas Paul Andrew of Clare Hall has been charged with battery and is expected to appear in court to answer to the charge.

In a video that was widely circulated last weekend, Andrew, 67, was seen repeatedly striking the student – identified as Mahesh Indraganti of Hodges Bay – with a stick, while also telling him to behave.

Lawmen say the incident took place at Breeze Point Apartments in Langfords, on February 17, reportedly over taxi fare.  The student was heard on the almost three-minute-long video alleging that the man was assaulting him over $25.

Indraganti received injuries to his finger, hand and lower arm during the beating and had his cell phone – on which he was recording the incident – struck out of his hand. 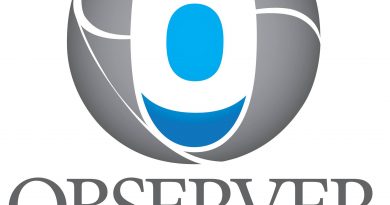 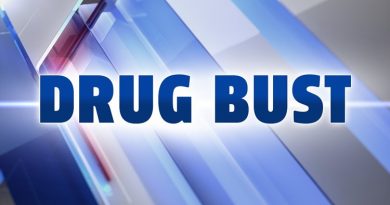