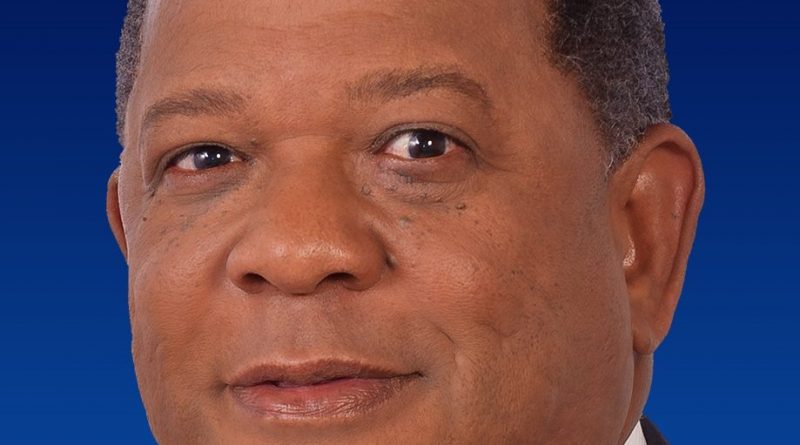 Former Prime Minister Dr. Baldwin Spencer is thanking those who sent him well-wishes after his accident on Saturday, February 19, and excusing the late arrival of police officers on the scene.

Dr. Spencer says their tardy response was due to several other accidents happening at about the same time in other parts of the island.

These challenged the Traffic Department’s manpower, preventing officers from getting to the All Saints Road scene in a timely manner, although the accident occurred close to the Police Headquarters on American Road.

Meanwhile, Dr. Spencer says he is grateful to those residents who called and visited to check up on him, which he sees as an outpouring of love.

The former Prime Minister says he was on his way to an event being held on the grounds of Progressive FM when a car ran into the driver’s side of his vehicle in the vicinity of Townhouse Mega Store.

Except for an elevation of his blood pressure, which has since stabilized, Spencer was not injured and says he is thanking God. 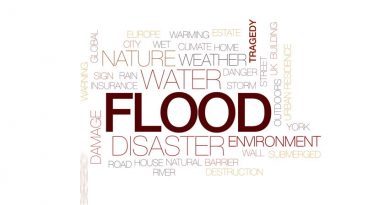