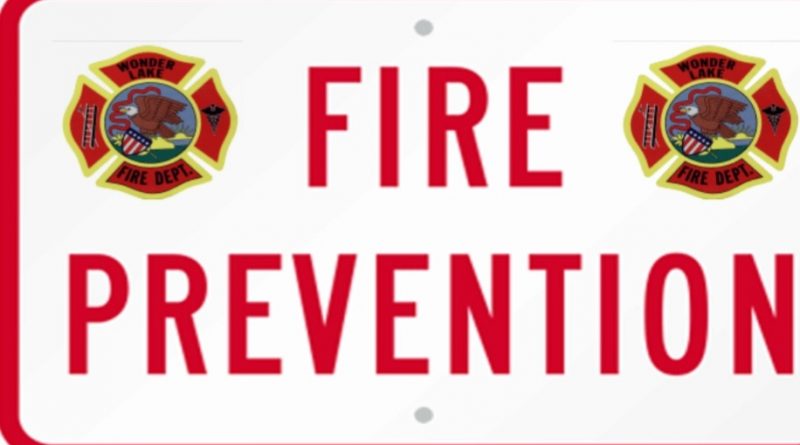 Fire Chief Elvis Weaver is cautioning persons to be very vigilant over the Christmas Season, since December often sees an increase in house fires due to electrical issues.

At this time of year, many households  expend more electricity with the erection of Christmas decorations and  lights, and significantly more cooking  also takes place.

Weaver says that persons should avoid plugging too many items into an outlet and overloading circuits, which is a prescription for electrical fires.

Using the correct light bulbs that match the recommended wattage is also a practice that Weaver recommends.

Meanwhile, the Chief says that fires for 2021 have surpassed the figures for last year; however, the total number of house fires has declined. 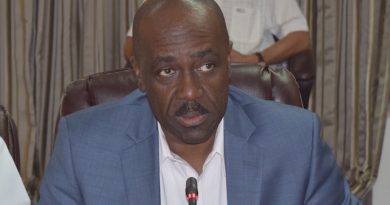 ALP chairman says Michael’s court victory changes nothing, since no one but the party can choose its candidates 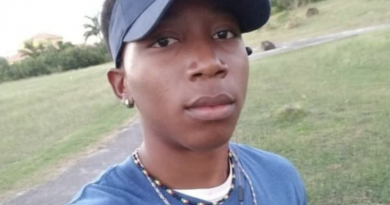 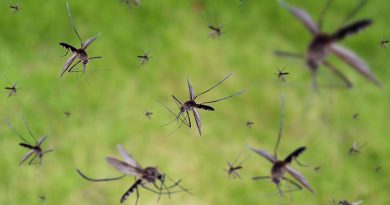