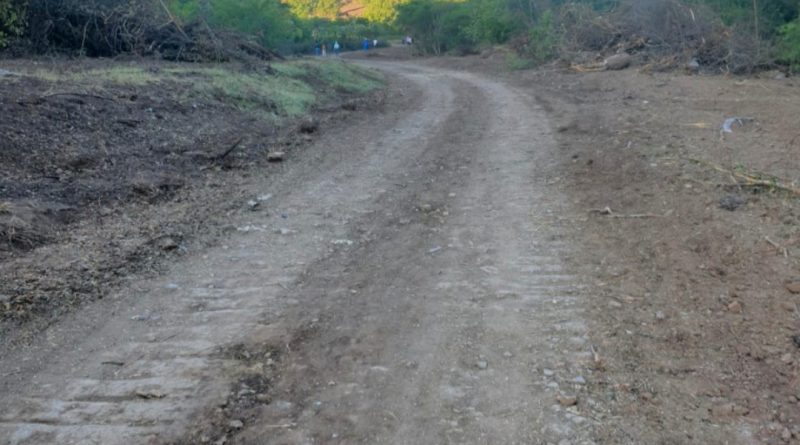 Alex Browne, the United Progressive Party (UPP) Candidate for St. Phillip’s North, says his constant advocacy has paid off, since some minor road works have commenced in certain areas of the constituency.

Browne, on almost every radio outing, has complained about the condition of the roads in the northeastern part of the island.  Hence, he is pleased to see his concerns being addressed.

Meanwhile, the UPP Candidate is calling for the clearing of  bush in the Newfield area. He says the overgrowth poses some danger, since criminals can lie in wait in the bushes and attack residents.

Browne acknowledges that there is work going on in some parts to address the situation; but he says this might be due to an imminent election, since these areas have been overgrown for some time now.

Further, Browne says he understands that these areas are being cleared to provide persons with lands. 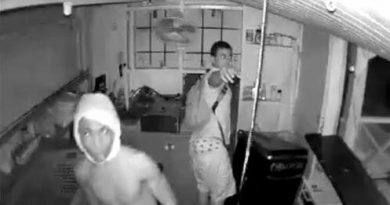 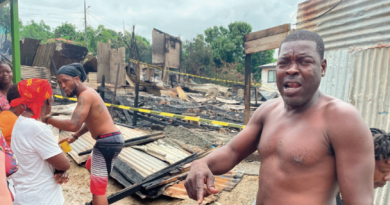